It is said that no one is a better warrior than a mother. No matter what the circumstances, she always tries to keep her children happy. A mother can go to any extent to save her child from trouble. Even if only Yamraj is standing in front of him. At present, social media But a video is going viral very fast, in which a woman ‘Super MomLike saves her child from falling from the first floor. Seeing this video, people are saying – God cannot be everywhere, that’s why he has made mother.

In this video going viral on social media, it can be seen that the child was about to fall from the first floor when his mother saves him by betting on his life. You too will be stunned by watching this video. In the viral clip, a woman can be seen exiting the lift with a child. After this the woman goes to the corner and stands. But the child starts going towards the stairs. However, the woman also keeps watching him to see what he is doing. Then the child reverses in the circle of peeping down. You would think that the child must have fallen. But then the woman jumps after the child like a ‘supermom’ and grabs it.

Watch the video of ‘Supermom’ saving a child from falling here

It can be seen in the video that the other person present there immediately runs down the stairs to see the child. Apart from this, some other people come running there. But till then the woman saves her child from falling from the first floor. This video has been shared on the social media platform Twitter with the handle @closecalls7. People are very much liking this video uploaded a day ago. The video has been viewed more than one and a half million times so far. At the same time, after watching the video, netizens are also commenting fiercely. 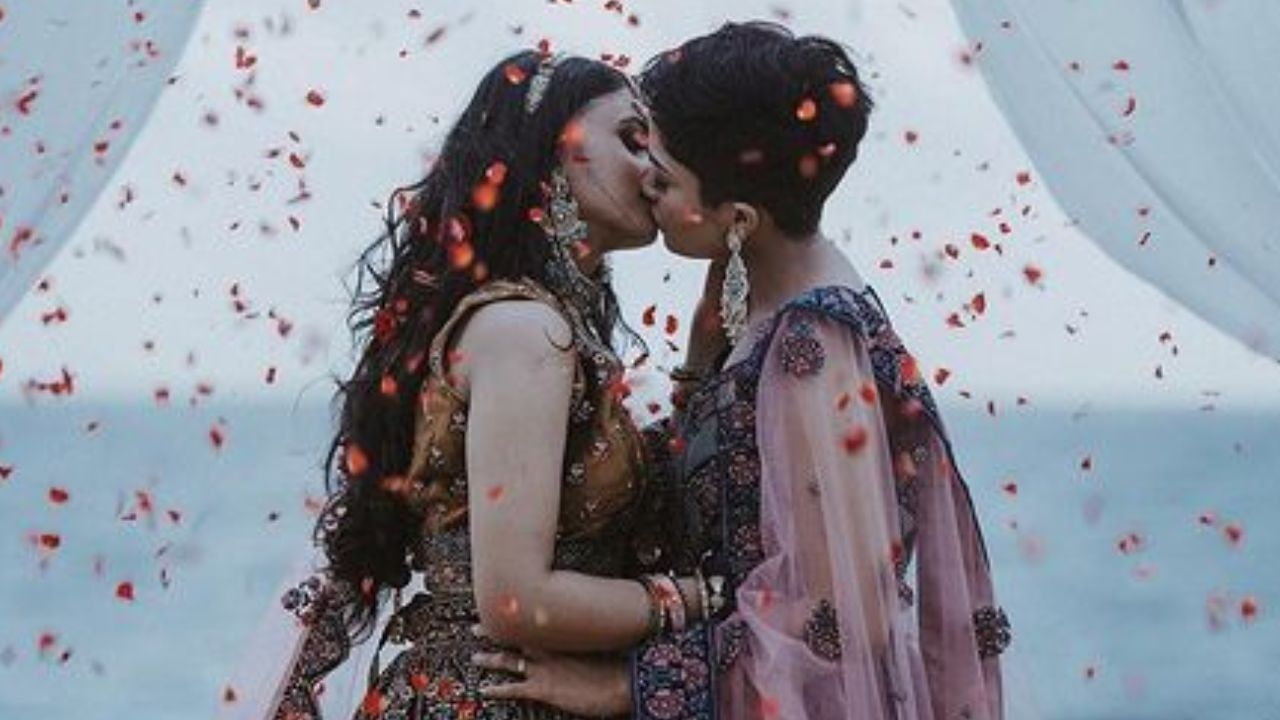