clothes fold Although it is an easy task to do, but for many people, the condition becomes worse in it. They think that this is a very difficult task. Sometimes the family members say to keep the clothes folded well, in such a situation if you do not know how to do it, then obviously you will find this work difficult. But just think that if you find some technique to do what you do not like, then how right it will be. If you are one of those who find it difficult to keep clothes folded, then social media But a video going viral is of your use, in which a man folds clothes in such a wonderful way that you will become crazy about him.

In the video you can see how the boy folds the pants very quickly and does it in such a great way that it looks good to see. After this he folds the shirt in a similar way. You might also be surprised to see the way it folds. You have rarely seen anyone folding clothes in this manner. This great video has been shared on the social media platform Twitter with an ID named @TopTaIents, which has got millions of views so far.

Watch and learn how to fold clothes

Easy tips how to fold your clothes

You have seen how to fold clothes in the right way, now let’s see some such viral videos, which people are very fond of on social media.

This is a very dangerous man brother.

Have you ever seen such a talented driver?

Have you ever seen a leopard climbing a tall tree?

If you wondered why the leopard climbed a coconut tree, see till the end

This is a bodyguard for work!

People are liking this cute style of cat

Wow! This crown is right man…

The one who wants to wear the crown, must bear its weight pic.twitter.com/Z47Yw8y5kc

Take care brother..it is dangerous to ride a bike like this

These videos are becoming very viral on social media. 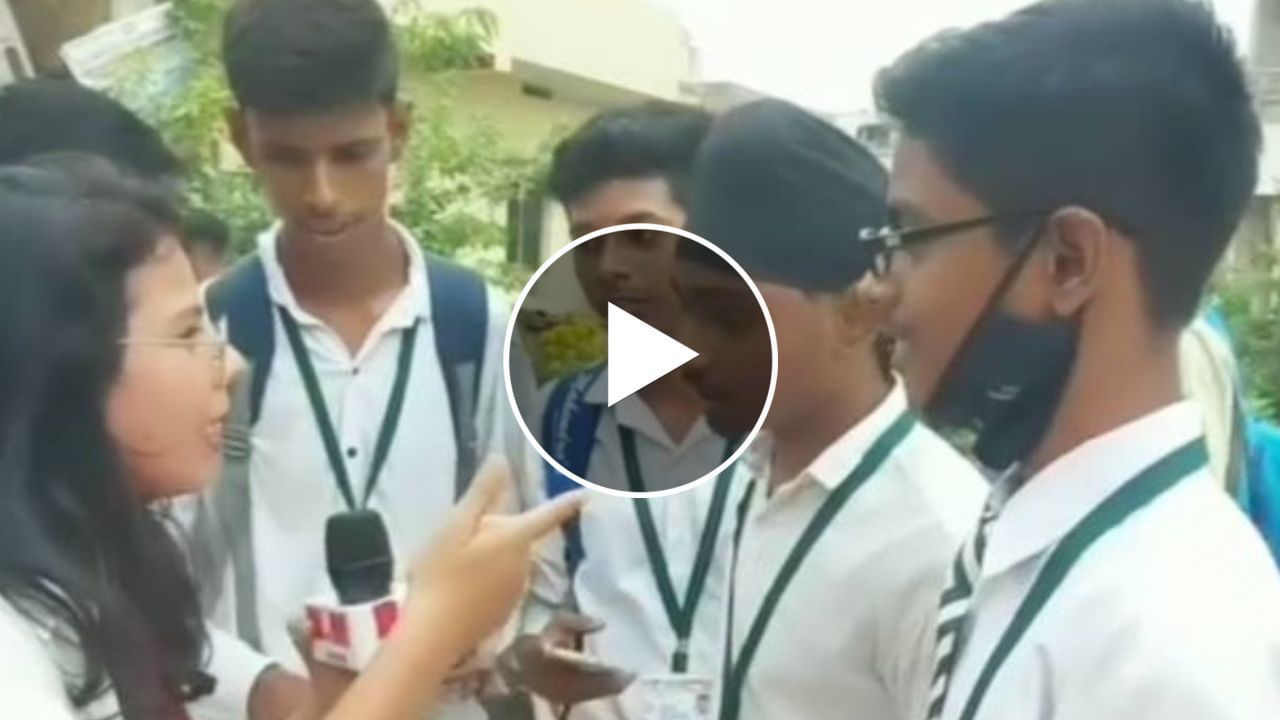 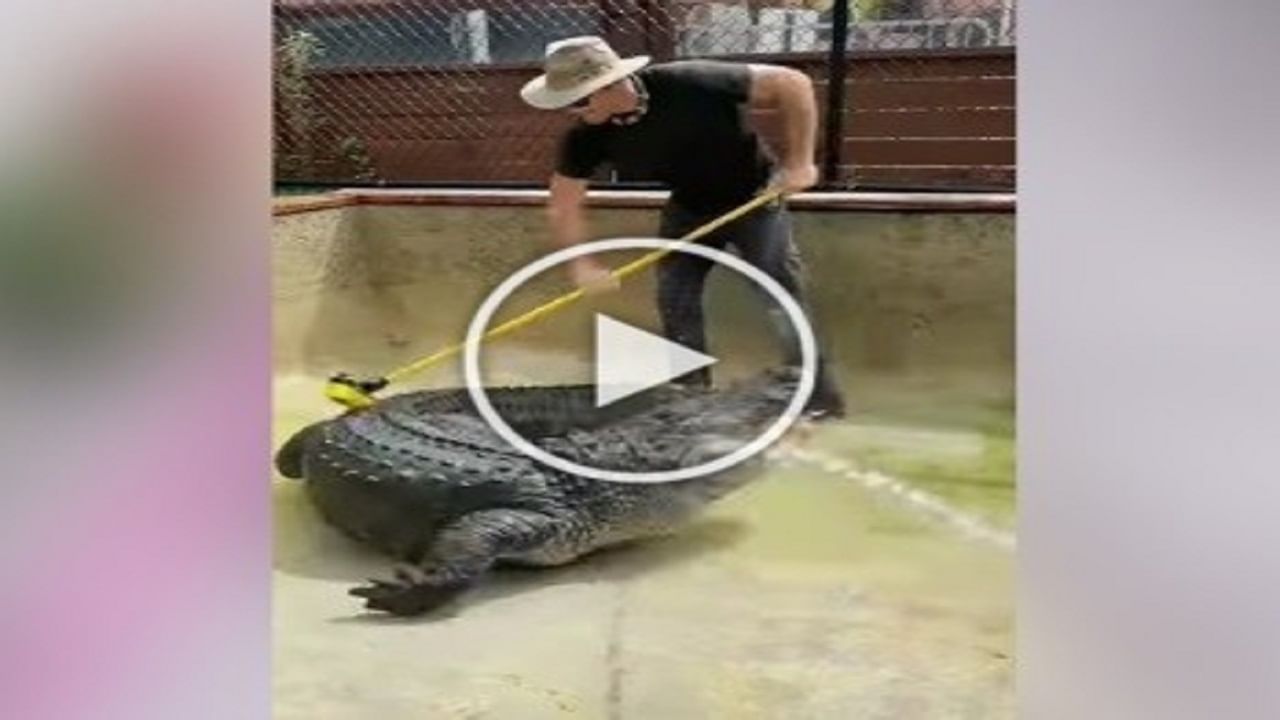 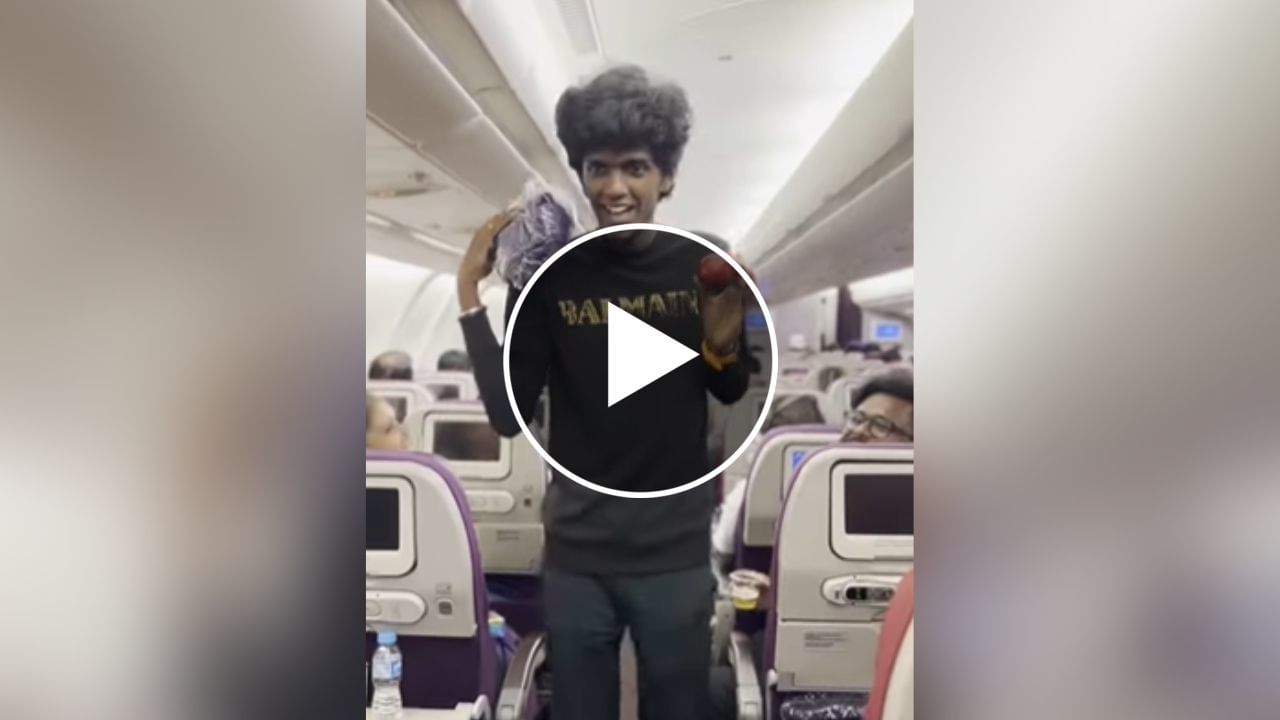