Three match ODI between India and South Africa series Team India lost the first match of the series by 9 runs. India won the toss in the first match of the series. Victory Decided to bowl first and South Africa, batting first, scored 249 runs in 40 overs, in response to which Team India could only score 240 runs for the loss of 9 wickets. In response, Team India could not overcome the initial setbacks, but there was a time when it seemed that Sanju would win this match.

31 runs were needed to win in the last 6 balls, but Team India lost the match by 9 runs. Samson played an innings of 86 runs for India. This explosive innings of Sanju won the hearts of the fans. #SanjuSamson is top trending on Twitter. Fans are giving their own reactions with this hashtag.

Once again a normal 3D PLAYER (Hooda) is preferred over a well estd 2D player.

Need “10K Likes” for this CHAMP

We believe in You

After brilliant knock by sanju Samson !

You have won millions of heart 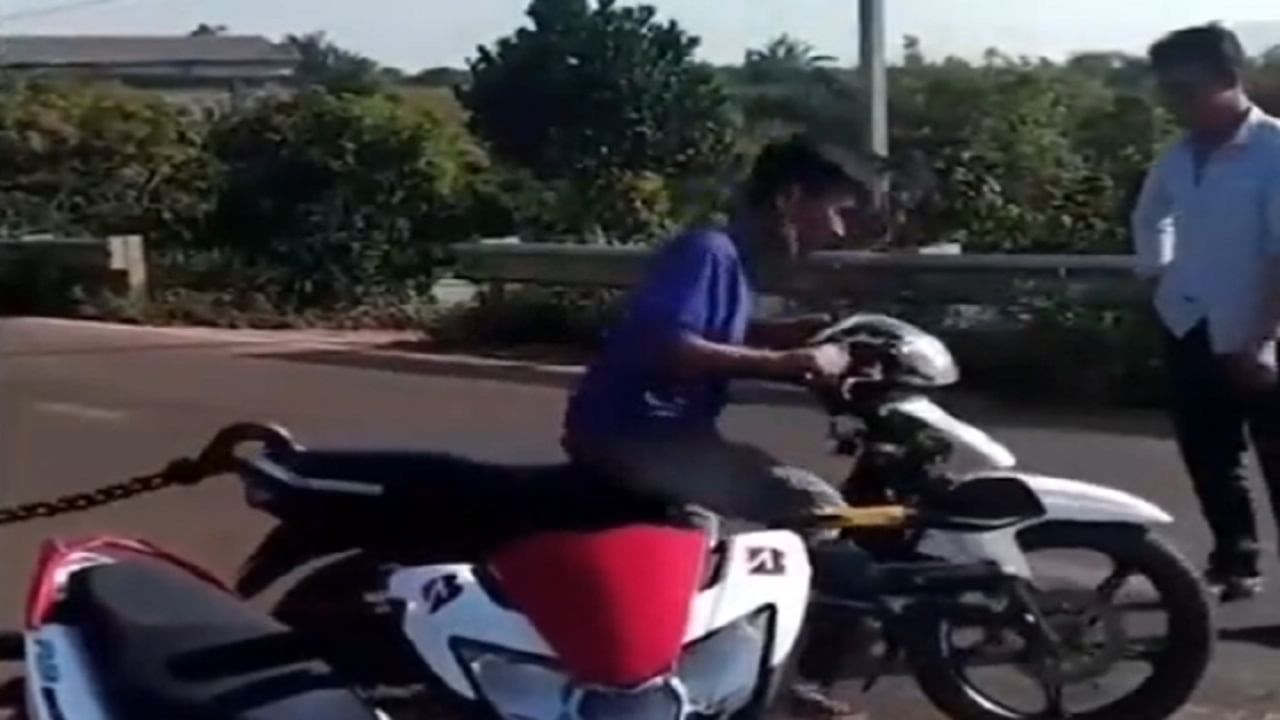 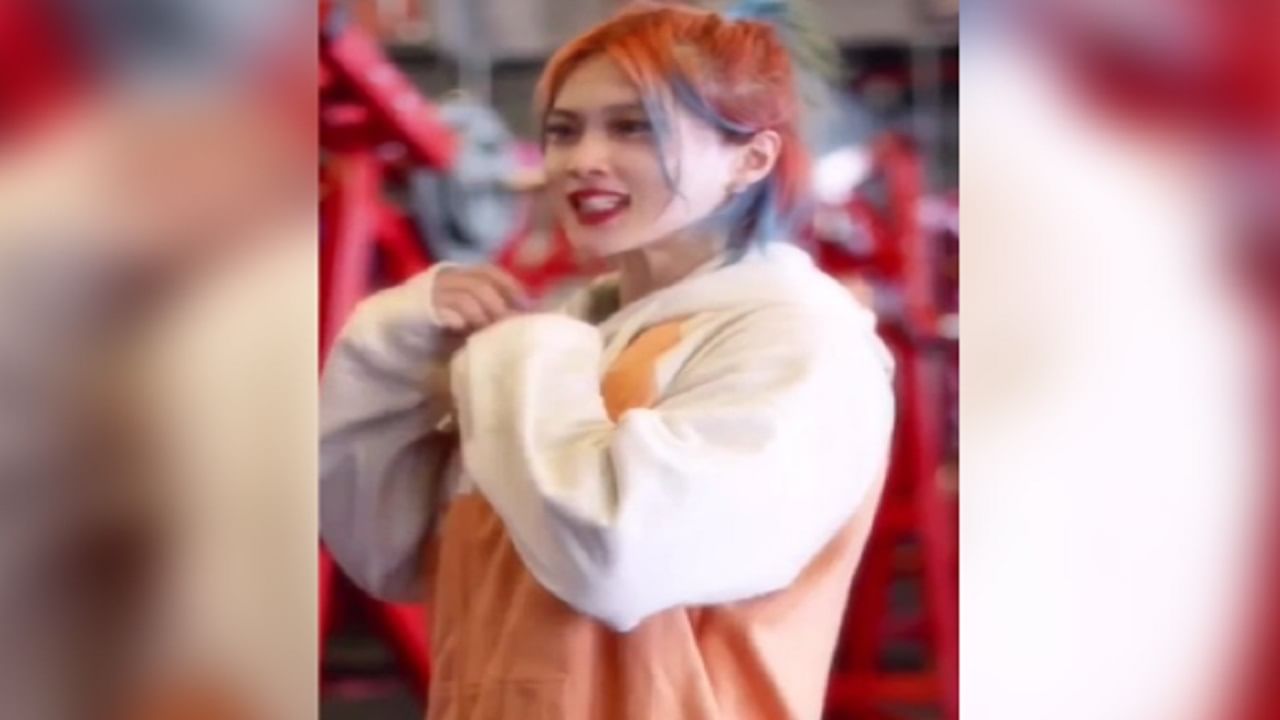