of women’s cricket team Commonwealth Games 2022 Strong performance continues. In the semi-final match played against England on Saturday, the women’s cricket team defeated hosts England by 4 runs to enter the final. Now in the final the battle will be for the gold medal. even if you lose here silver That’s for sure. Batting first, India scored 164 for 5 in this match.

After batting, the Indian team, while fielding well, stopped the England team for 160 runs and lost the match by 4 runs. The fans are looking very happy on this victory. #INDvENG is trending top on Twitter. Fans are being given their reaction with this.

A big congratulations to the whole Indian women team. They truly deserve to be in final. They played very exceptional game and we all hope they win a gold. @BCCIWomen #INDvENG #indianwomencricket pic.twitter.com/Z6zCkmqlVz

! Harmanpreet’s brigade have done it. They have guaranteed us our first medal in cricket at the Commonwealth Games!

Once The Britishers Ruled Our Country On Our Motherland

Our Girls So Proud Of You

Congratulations to the entire team @BCCIWomen for making it to the finals. This is such a proud moment for all of us, rooting for you always

The world bows down.
The world stops, the one who stops is needed.

Many congratulations to the Indian women’s cricket team on reaching the final of the Commonwealth Games.#INDvENG #CommonwealthGames2022 pic.twitter.com/D2aCSsH8qK

Hearty congratulations and best wishes to the Indian women’s cricket team for entering the finals.#INDvENG pic.twitter.com/FBcbh8wlSj 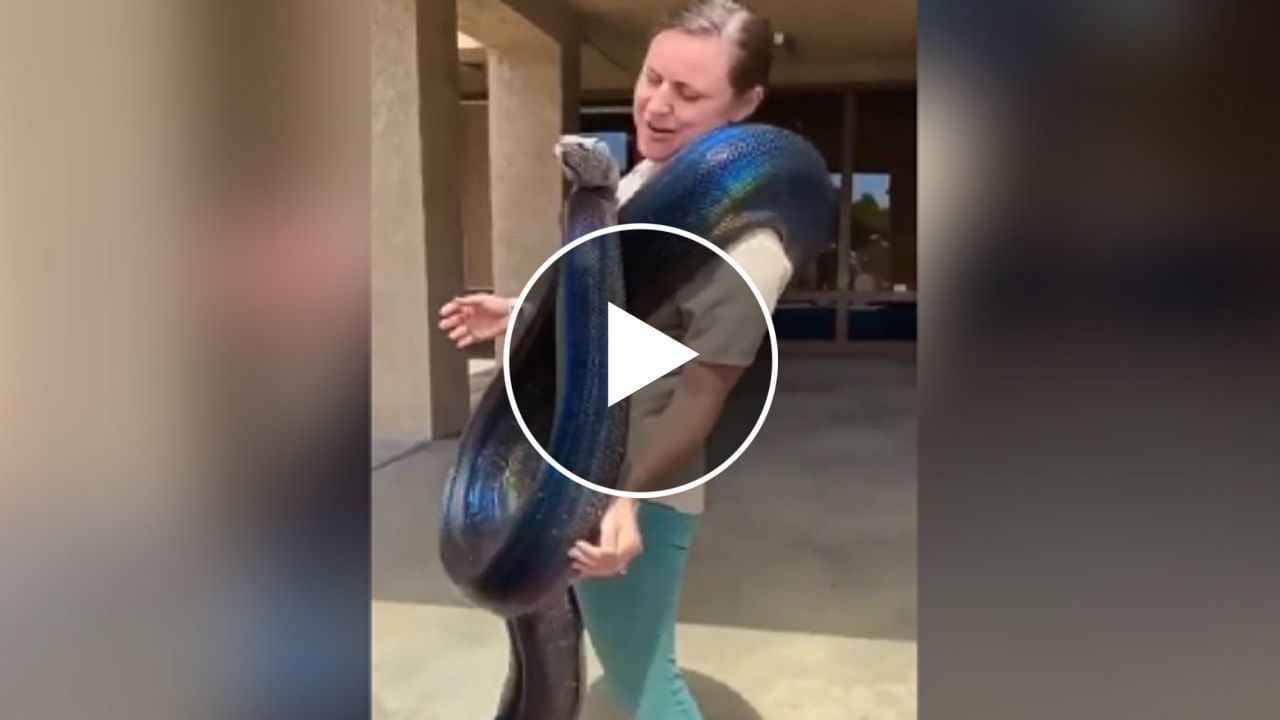 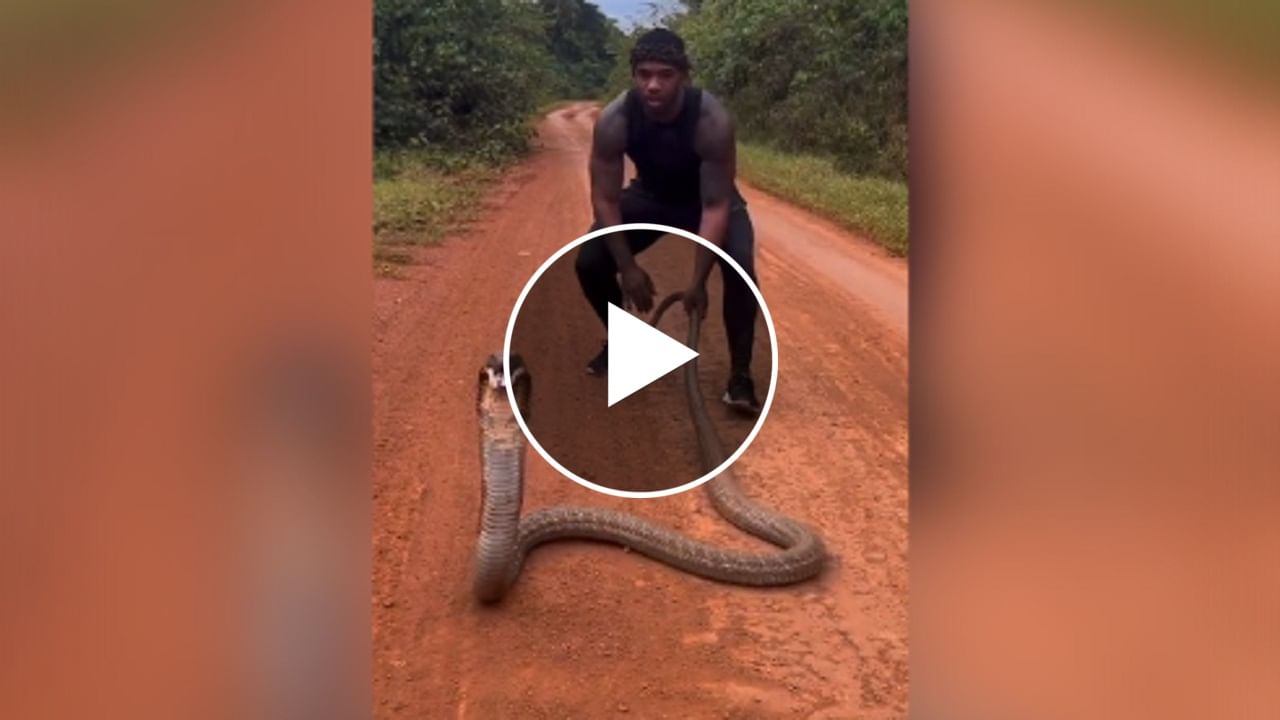