In the ASIA CUP 2022, Sri Lanka created history by defeating Pakistan by 23 runs for the sixth time. Asia Cup Has taken the title of. Before this tournament, Dasun Shanka’s team got the title far away, Final Even the claimant to reach in was not considered. The Sri Lankan team, which had lost only 105 runs in the first match, made a strong comeback after this and won the title by winning 5 consecutive matches.

Batting first, Sri Lanka scored 170 runs in the match played at the Dubai International Cricket Stadium and set a target of 171 runs to Pakistan. In reply, Pakistan’s team could only score 147 runs for 10 wickets in 20 overs. Pakistan had a good chance of winning the title after 2012. But the team failed to do so. In this match, Pakistan’s team appeared laggy in both fielding and batting. After this, Indian fans are seen enjoying the defeat of the neighboring country.

See the reaction of fans here

If not Ram, Ravana would win, if he won, then only Sanatan would…

This is how every Indian going to sleep tonight

I am loving this !! If any team needed to win this Asia Cup , it is this Srilankan team !! Hands down… They deserve this glory 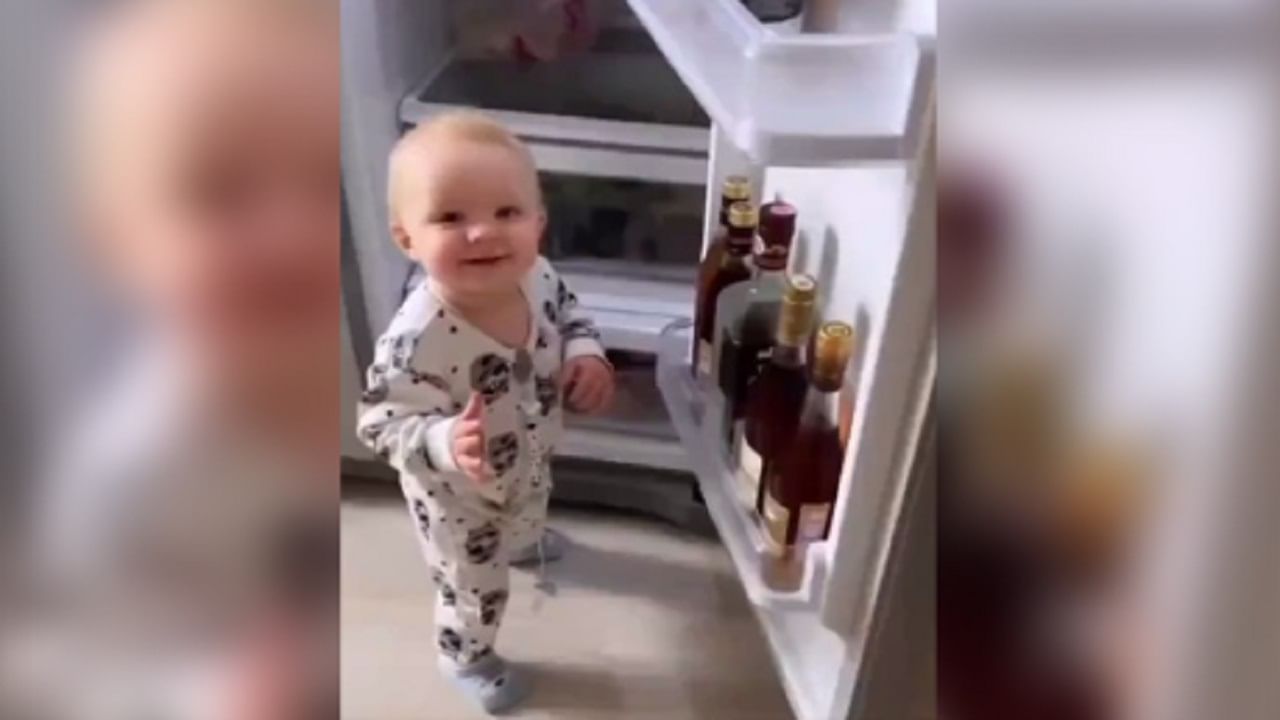 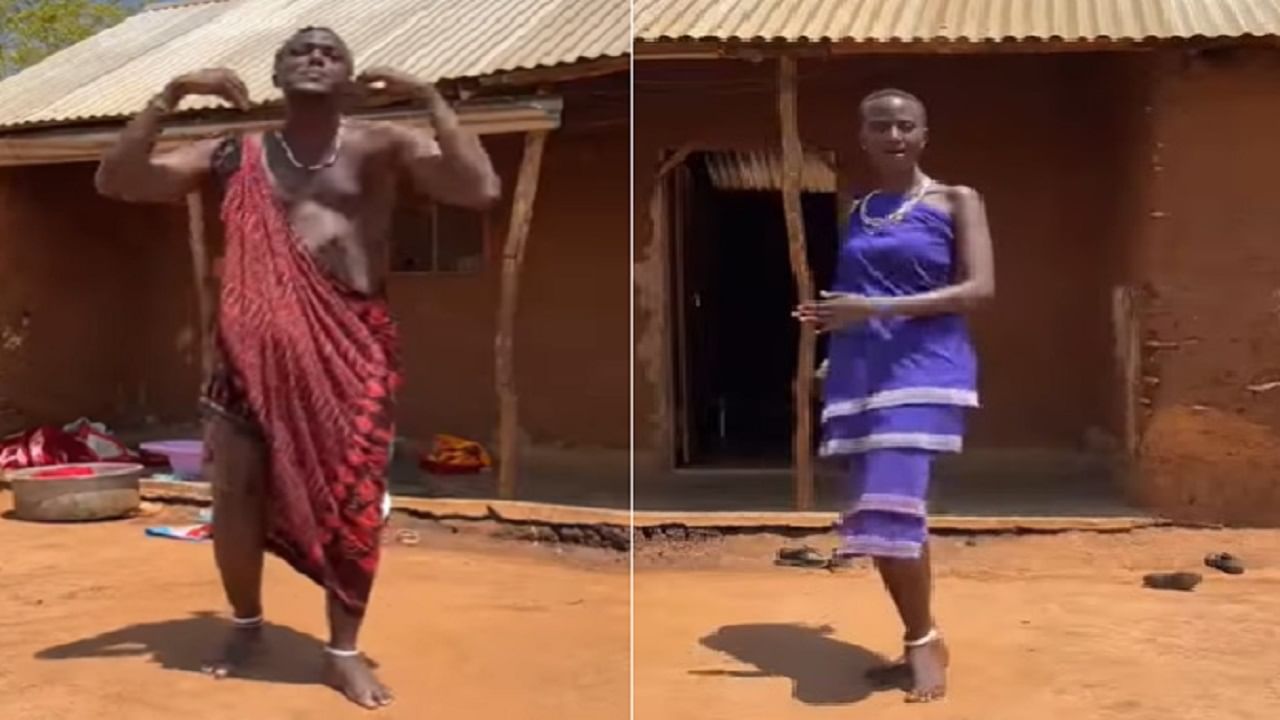 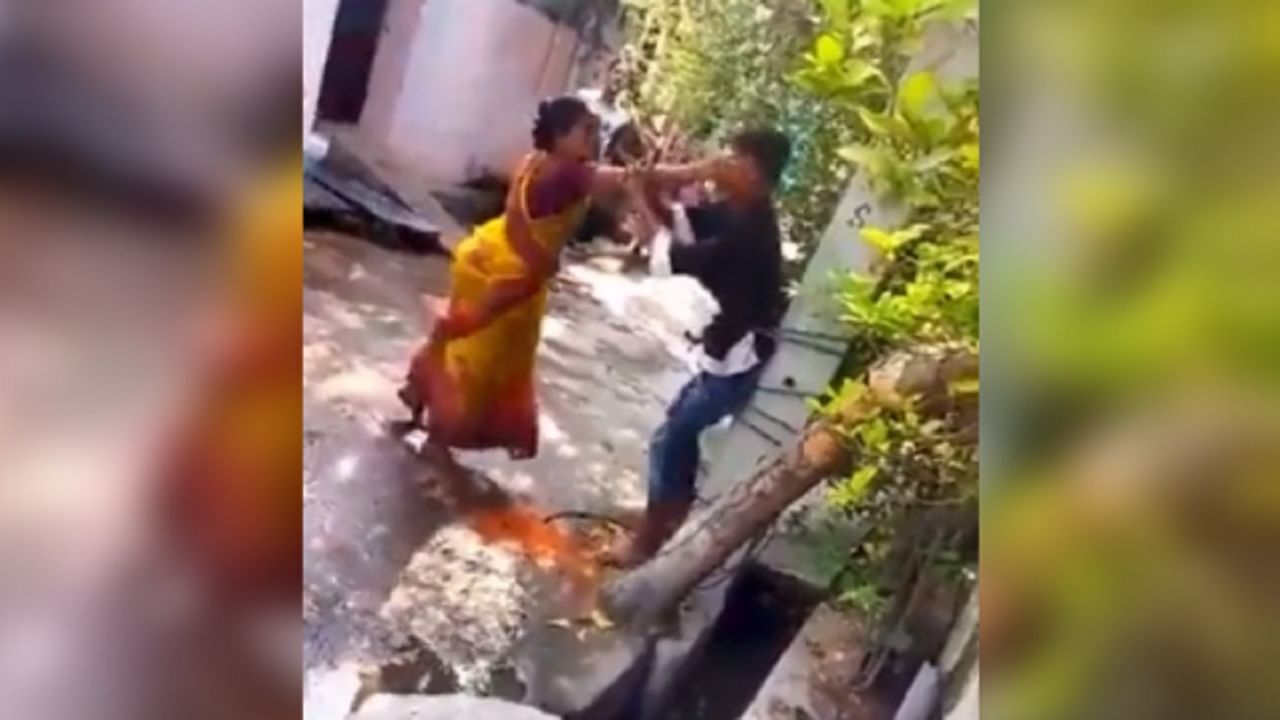