It is said that it is easy to love, but it is very difficult to be with your love for life. Those people are lucky, who get their love for life i.e. they become their partner. Although there are many loving people in the world, but sometimes it happens that they true love If he does not get it, then he never gets the company of love for life and if someone does get it, then his life becomes a heaven in his eyes. social media But nowadays a video related to this is going viral, after watching which your heart will be happy and maybe you will also become emotional if you have ever been in love.

Actually, in this video, a groom is seen crying after seeing his bride. It seems that he has found his true love, that’s why he was in tears after seeing his love in the wedding dress. In the video you can see how the groom’s eyes are filled with tears after seeing his bride. He also smiles with filled eyes and wipes his flowing tears. At the same time, his bride reaches out to him smiling and hugs him. Then the bride laughs and wipes the groom’s tears, but during this her eyes also fill with tears. This scene is very beautiful, after seeing which the eyes of true lovers will definitely be filled with tears and those people who could not get their love will also become emotional.

See how the groom’s tears spilled on seeing the bride

This spectacular video has been shared on the social media platform Twitter with an ID named @Gulzar_sahab and the caption reads, ‘Jab shaadi apne pyaar se ho jaye, toh khushi ke aansoo bhi nahi rukte se rokte’. This video of just 30 seconds has been viewed more than 49 thousand times so far, while more than 2300 people have also liked the video and given various reactions.

One user has written that ‘this happens only by luck’, while another user has written, ‘such a pair is found by the lucky ones’. At the same time, a user has written in an emotional way, ‘And when your love gets married to someone else, you don’t even stop holding back tears of sorrow’. 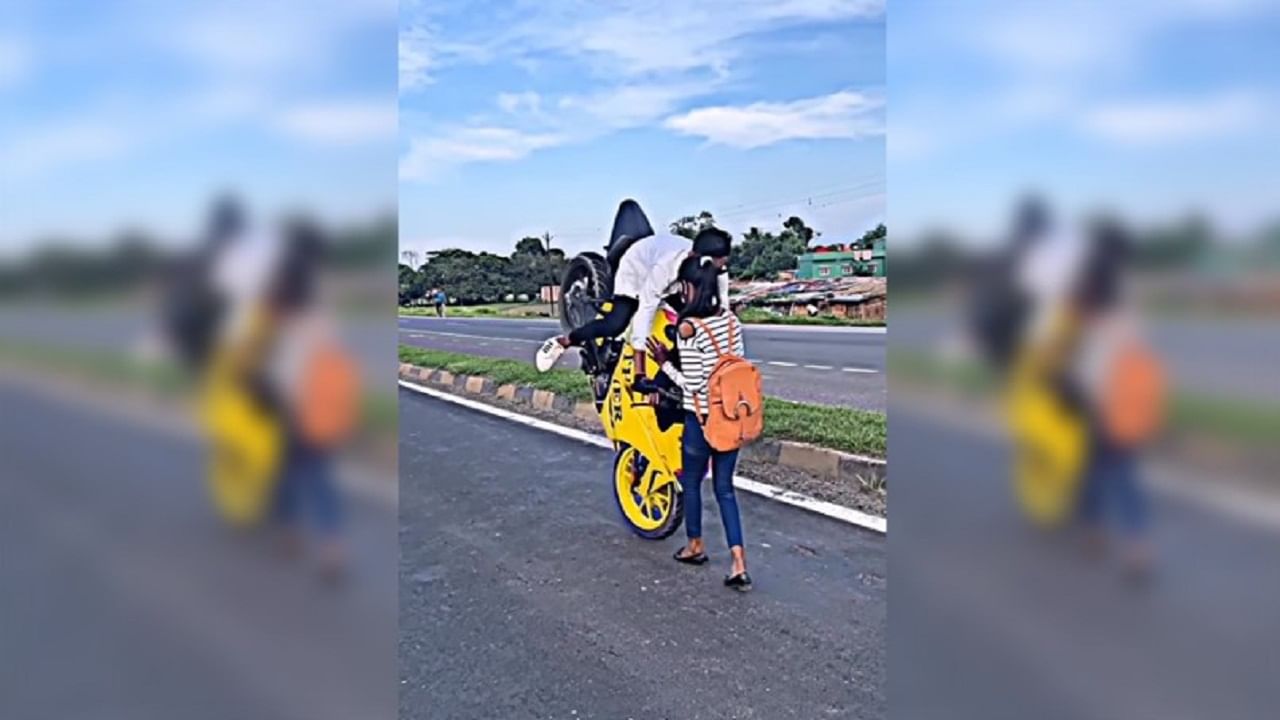 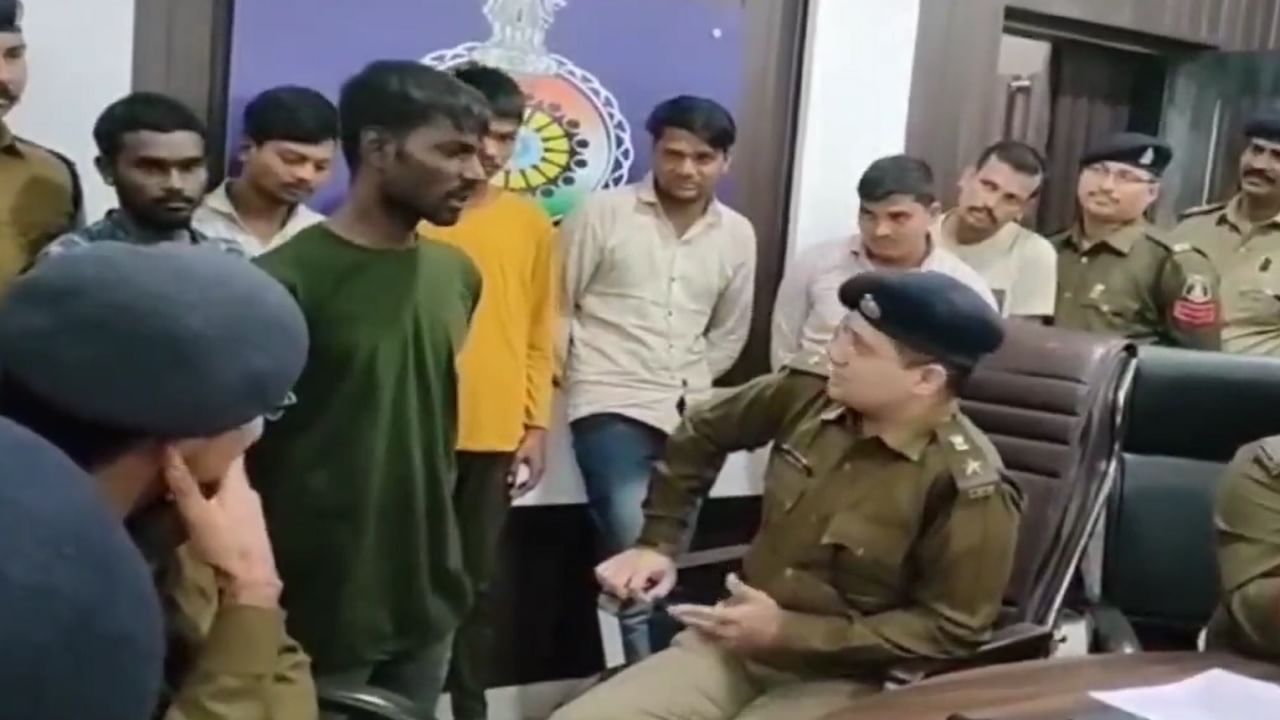 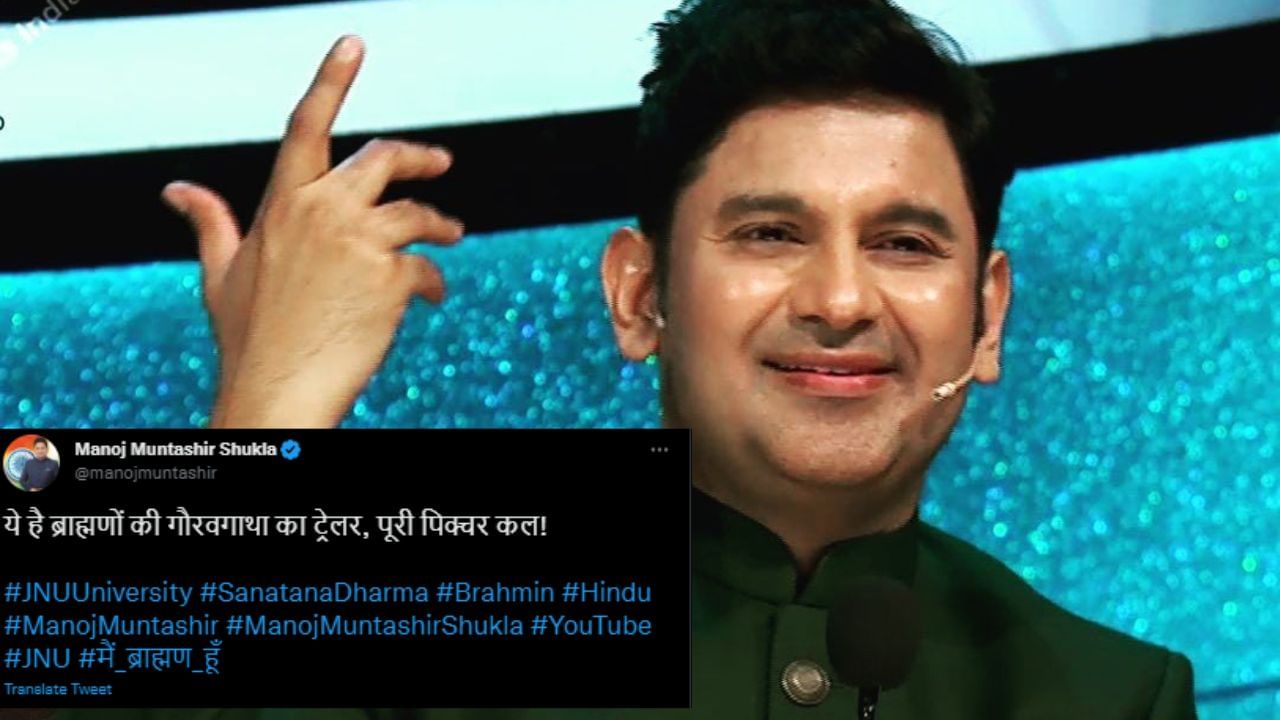