social media It is full of different types of videos. Sometimes a funny video makes people laugh and laugh, sometimes some videos also make people emotional and bring tears to their eyes. At the same time, some videos are also quite surprising. Videos related to animals are also not less here. Videos related to all the animals like dog, cat, horse, elephant and lion often go viral, but nowadays the video of a mouse has created a ruckus, which is quite funny and also surprising. you humans stunt Must have seen doing it, but in this video the rat is seen doing stunts and that too riding on a ‘bike’.

In the video you can see that there is a small toy scooter, which is powered by battery. There is a mouse riding on this scooter and he is riding in such a way that looking at him, it seems that he is doing stunts. The front wheel of the scooter is raised up and the mouse spins it round and round at the same place and then even after lowering the wheel, it starts running the scooter comfortably. However, it is known from the sight that the mouse is not driving the scooter itself, but is controlling it with a remote. By the way, it is very interesting to see a mouse doing bike stunts like humans. You have rarely seen such a sight.

Is this from The Mouse and the Motorcycle?

This funny video has been shared on the social media platform Twitter with the ID named @FredSchultz35. This video of just 7 seconds has been viewed more than 50 thousand times so far, while hundreds of people have also liked the video. 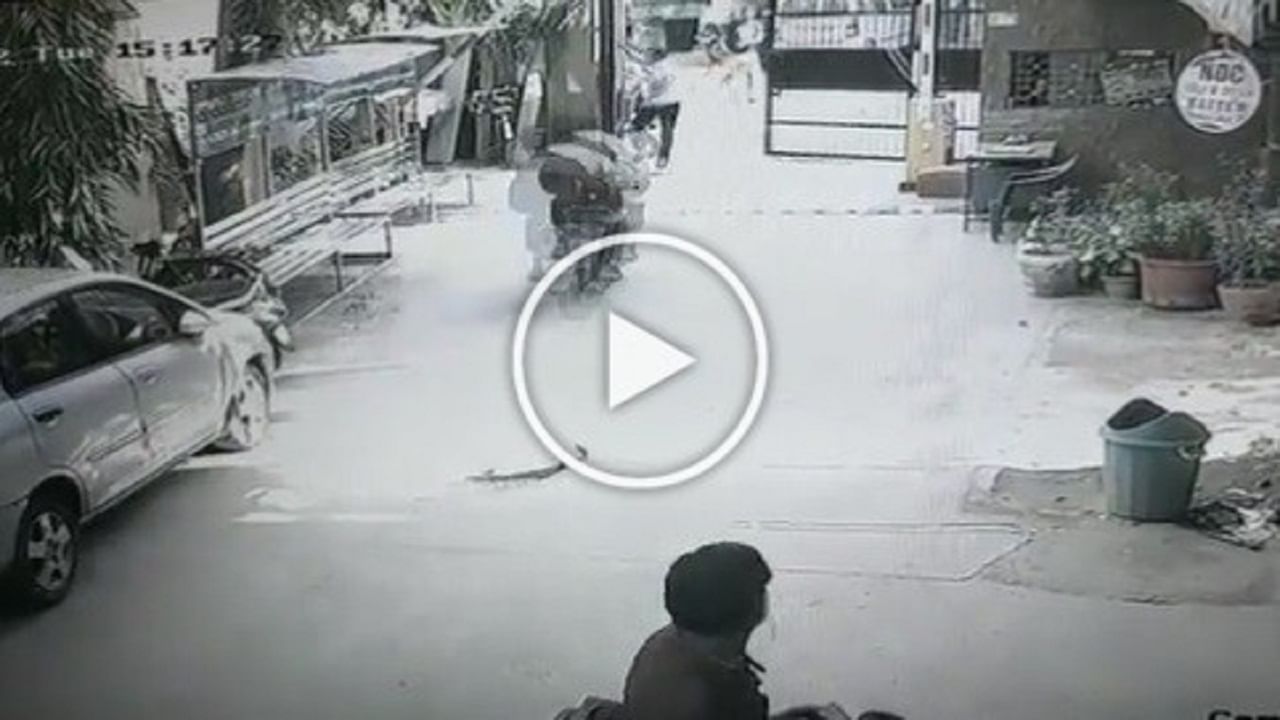 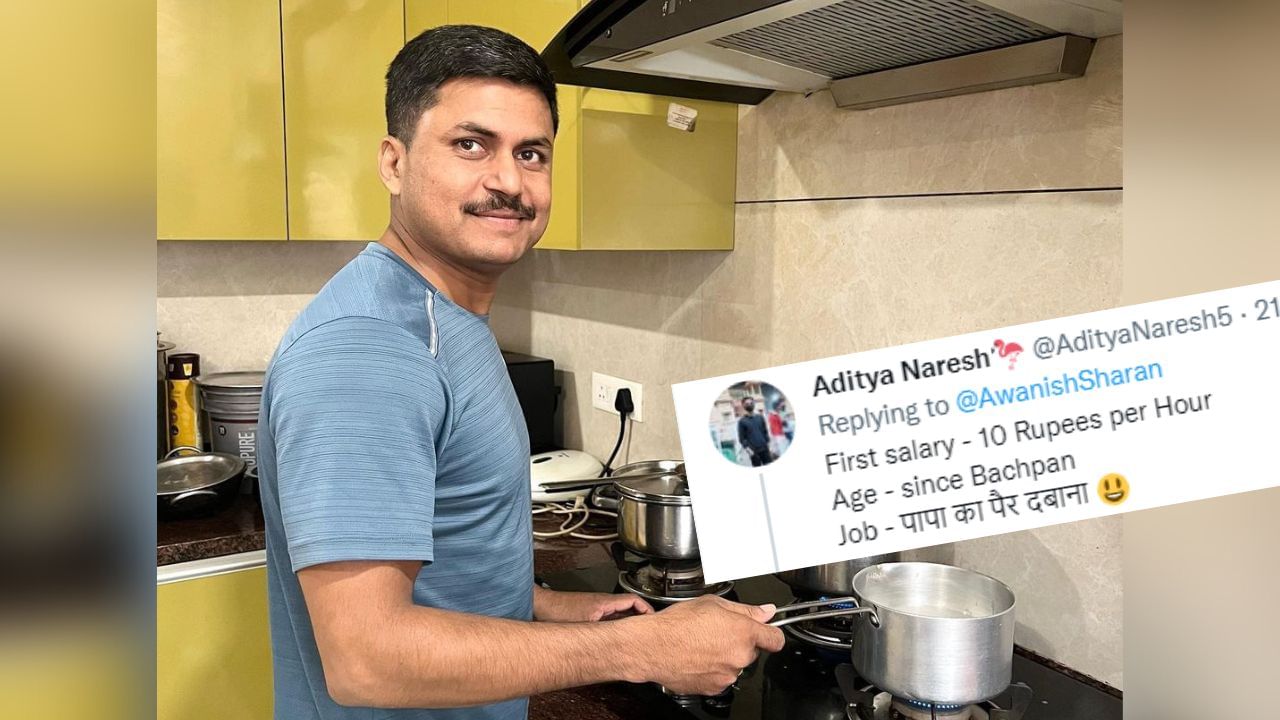