Videos related to road accidents are becoming viral on social media. Seeing those who are surprised many times, at the same time it happens that seeing whom we lose our sweat. If seen in a road accident, one thing is very common. People always blame others. Even if the fault is not your own! The video that has come out these days (Road Accident Viral Video) is proof of this. After seeing this, the people of the internet caught their own head.

In the video you can see that two women are going on a scooty on a highway. During this, her balance deteriorates and she slips on the road and falls. After which the woman immediately stands up and comes back and puts all the blame on the biker who stopped. On which the biker says that I have not done anything, I can show you the video. This is what most people are saying after watching this video. Only the camera can show the truth of such people.

It was a camera, otherwise sister had played her game.

This video has been shared on Twitter by an account named @aflatoon391. With which he wrote the caption, ‘That was the camera, otherwise Didi had played her game..! Till the time of writing the news, this video has got more than 15 lakh views. Apart from this, the video is being liked by more than 60 thousand people.

It is not sister’s fault, that was a little less gravity

Only a camera can save a man.

One user wrote, ‘There is no fault of Papa’s angel in this.. all the fault is of gravity.’ On the other hand, another user wrote, ‘Brother! That’s thanks to the camera, otherwise the condition was sure to get worse.. By the way, how did you like this video, let us know by commenting. 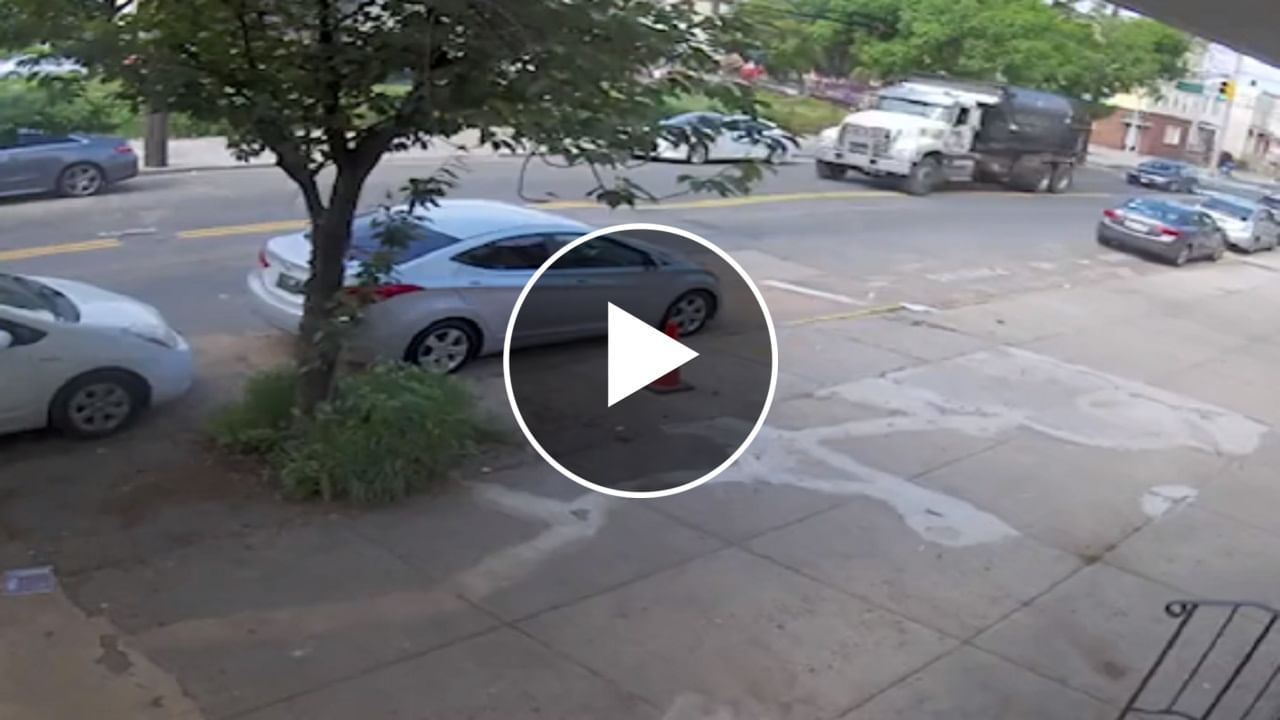 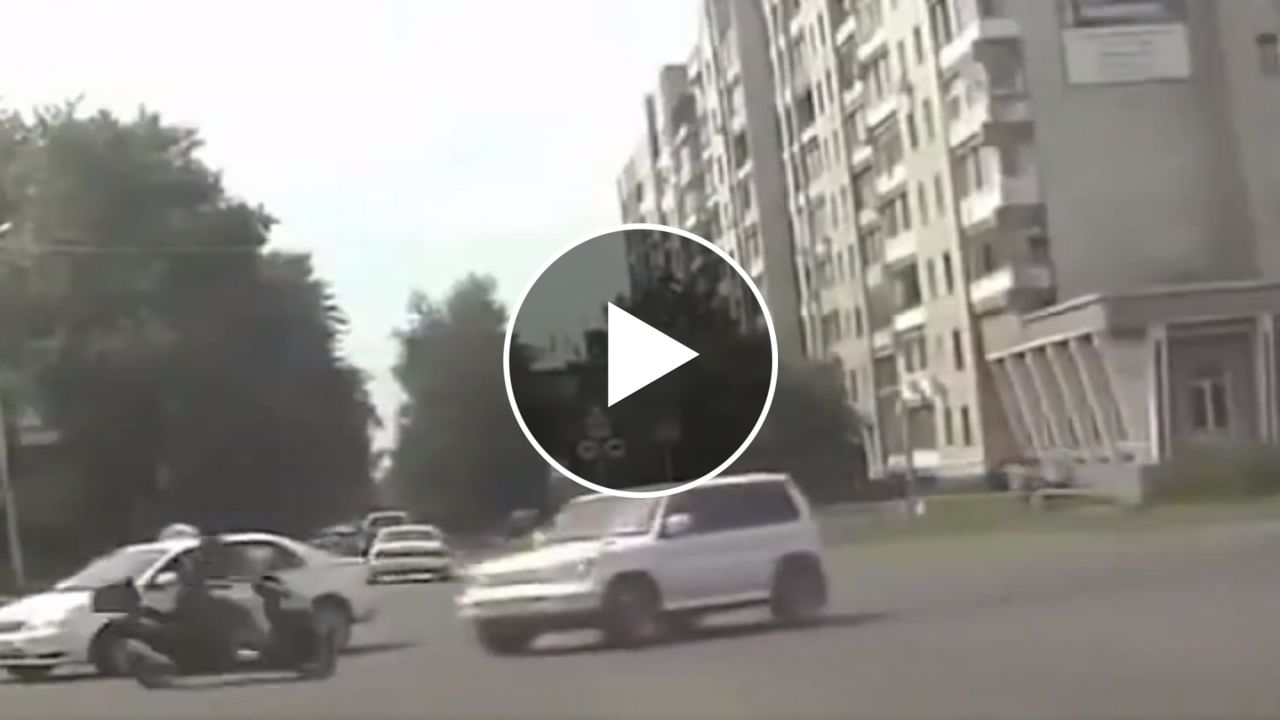 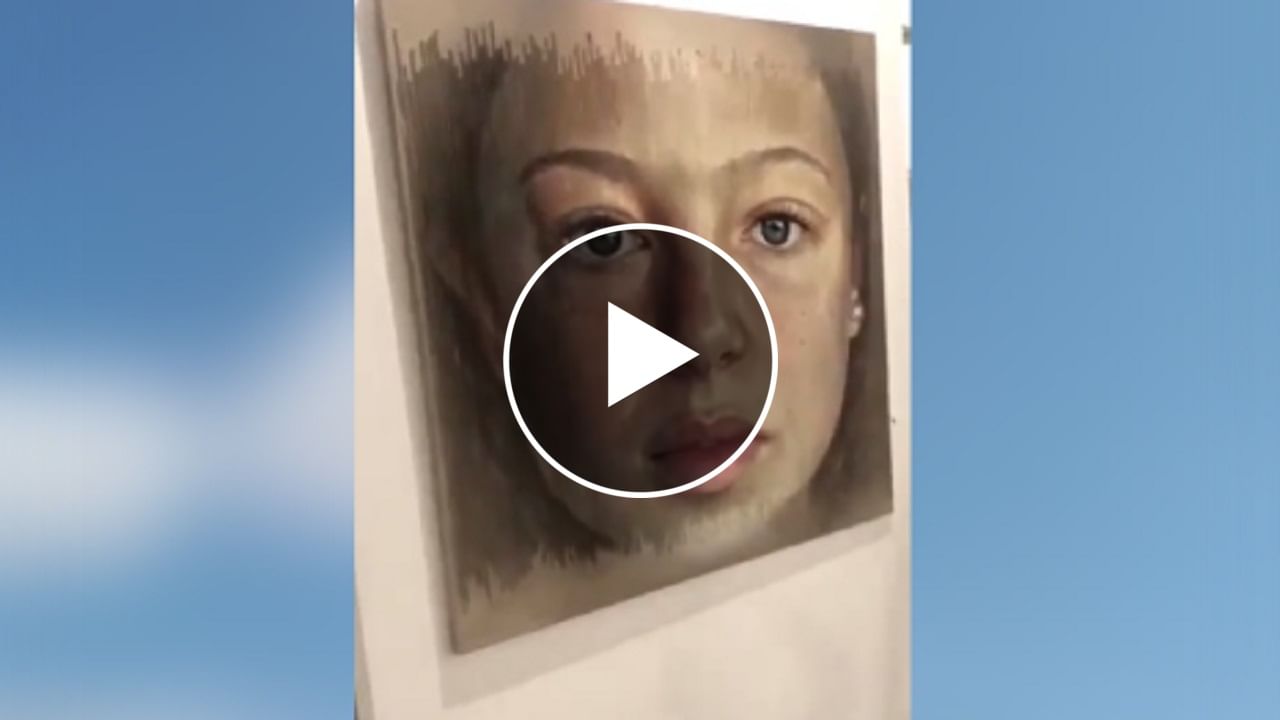