optical illusion That is, the pictures that ‘deceive the eyes’ may make your ‘brain curd’, but one thing is certain that it sharpens your brain. That’s why the mind keeps running fast like a horse, today we have brought another fun optical illusion test for you. By the way, even good Turram Khan is sweating in finding the hidden animal that has been challenged in this picture. If you think that your eyesight is much sharper than the rest, then only take up this challenge.

These days, the ‘world’ of social media has created a rage of pictures with optical illusion. Seeing such pictures, you will feel that this is just a normal painting. But in reality there is something hidden in them, which is not easily visible to the people. For this, the light of the brain has to be lit, then people go somewhere and see the hidden thing. Now just look at this painting of elephant. There is another animal in this picture, which people are not able to find even by searching. The challenge is if you find the animal within 5 seconds, then you are a genius. Now just look carefully at the picture given below and tell where is that animal hiding? Your time starts now. Then what’s the delay? Run your eyes and find him.

did you see the animal?

What happened, you haven’t found another animal yet. No problem. This animal is not easily visible to anyone. That’s why we have said that this is a very funny optical illusion. Now look at the picture again. That animal is hidden somewhere around the elephant. Now you might have seen it. At the same time, for those who are still involved in solving the puzzle, we are telling in the red circle below where that animal is hidden. 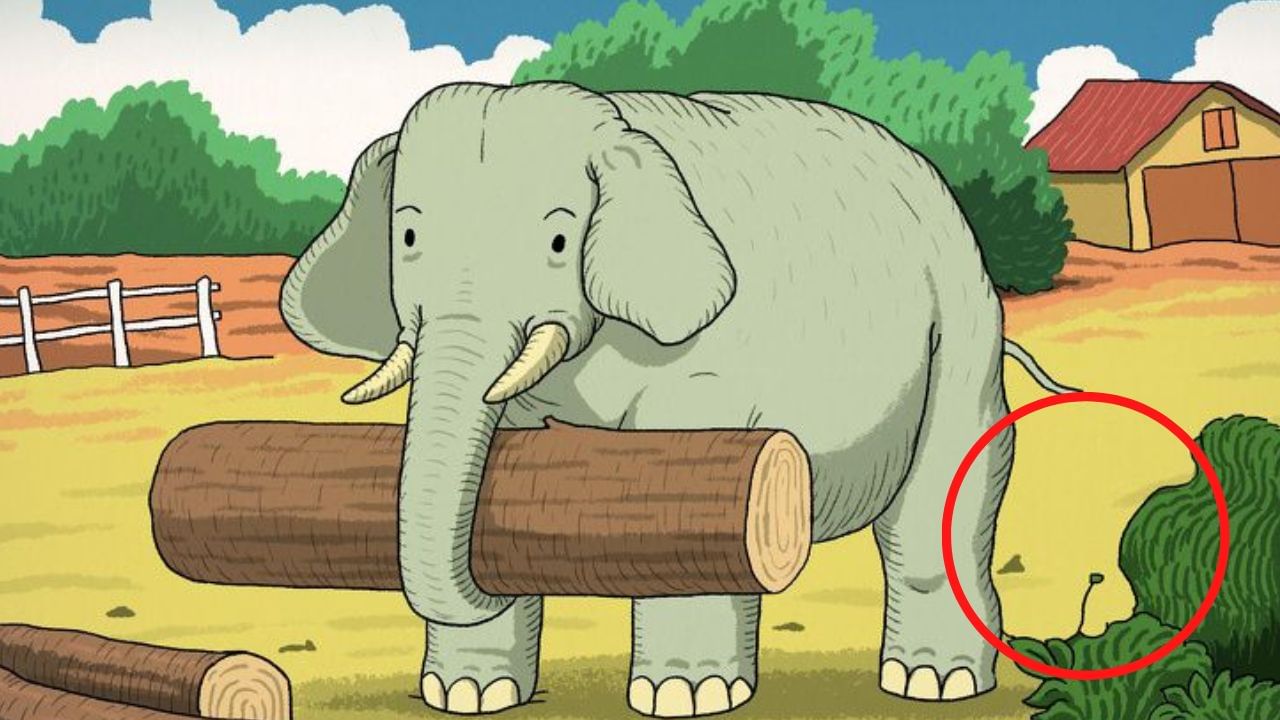 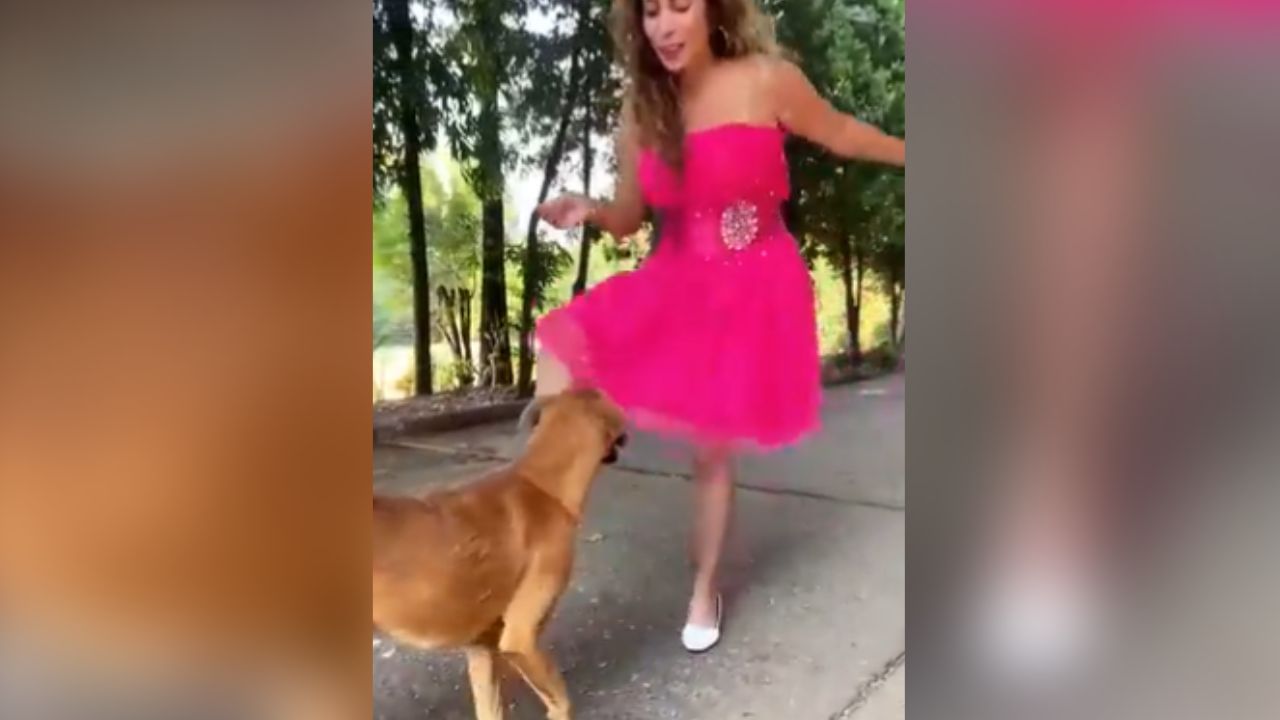 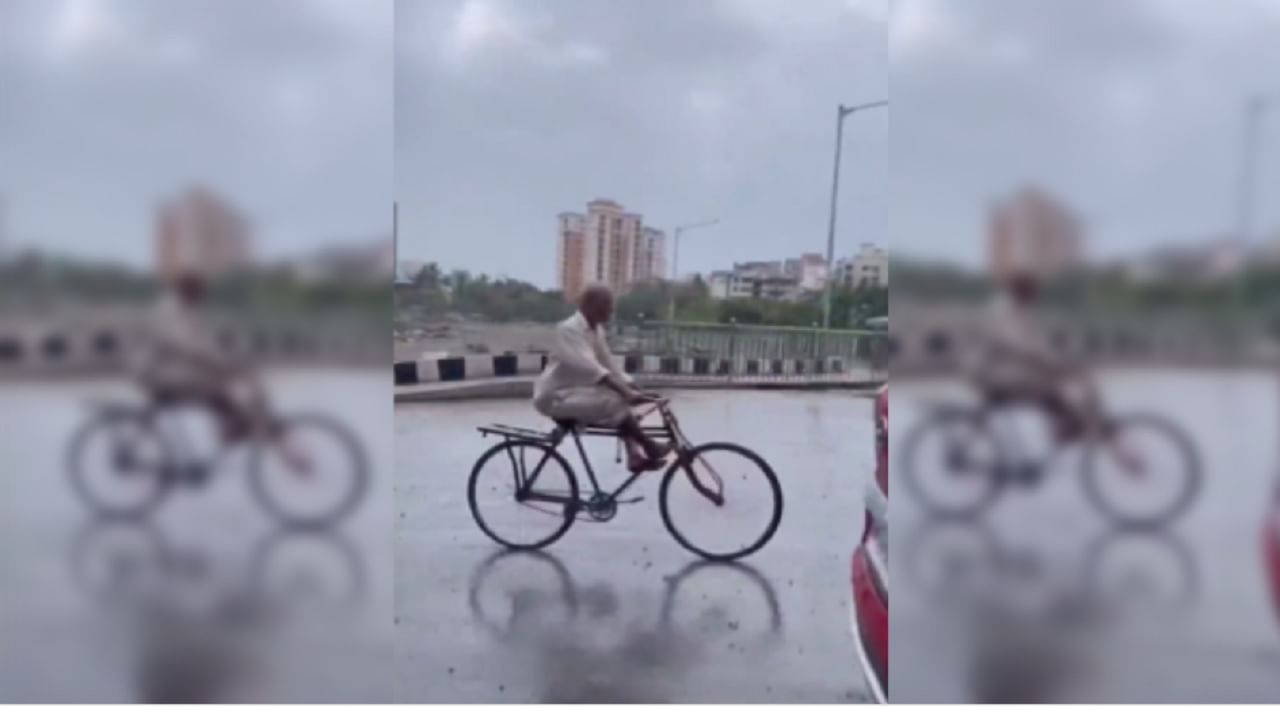