Crocodile There is such a cruel predatory animal, after being trapped in its clutches, it is difficult to escape. It rips the body of its victim in seconds with its powerful jaws. But these days such a video is going viral, which will leave anyone stunned. That mess with crocodile Even a lion thinks twice before taking it. dog puppies So scared that he was forced to run away by pressing his tail. This is really a shocking video, because such scenes are rarely seen.

In the video going viral, you can see that a crocodile is resting on the ground in the forest on the banks of the river. A puppy of a dog is also present nearby. Now you must be thinking that this puppy has gone to work. But hold on. You will be stunned to see what happens the very next moment. The dog’s puppy barks so much that the crocodile runs backwards to the bank of the river. Believe me, you have rarely seen such a video before.

See here, when the crocodile got scared of the dog’s puppy

It is rarely seen that a crocodile becomes a ‘wet cat’ in front of a dog. Whoever saw this video was stunned. Let us now have a look at 9 other such funny videos which are becoming very viral.

Those who give up on life must watch this video

What holds us back in our lives is not the physical body.. pic.twitter.com/HIgLCoFjar

That’s why India is Incredible

I finally encountered the most beautiful water highway

Amazing strength and balancing on the tail #nature pic.twitter.com/zA30KEIazx

These home guards control traffic in a different way here

In Brazil, an invasion of crocodiles that have flooded one of the beaches with several hundred, even thousands, and the local population is panicking pic.twitter.com/3xnkqHdoyl

This bird is as smart as a crow

How cute is this girl, have you seen 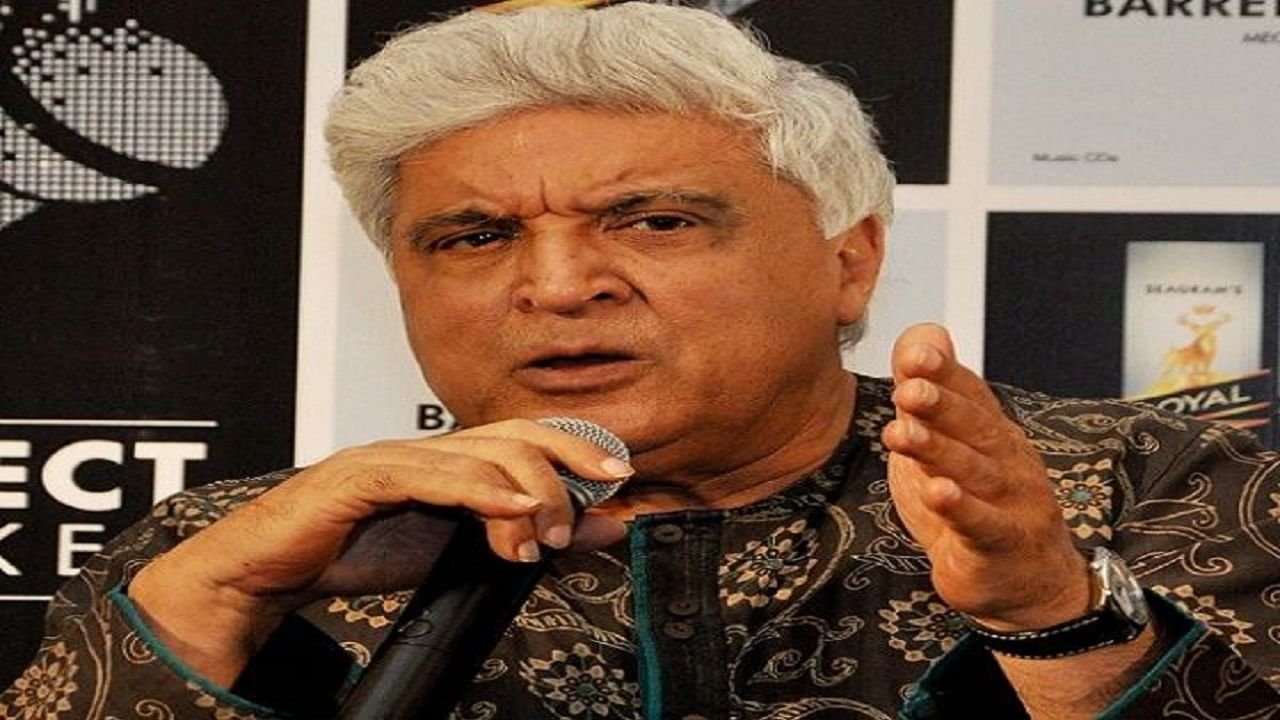 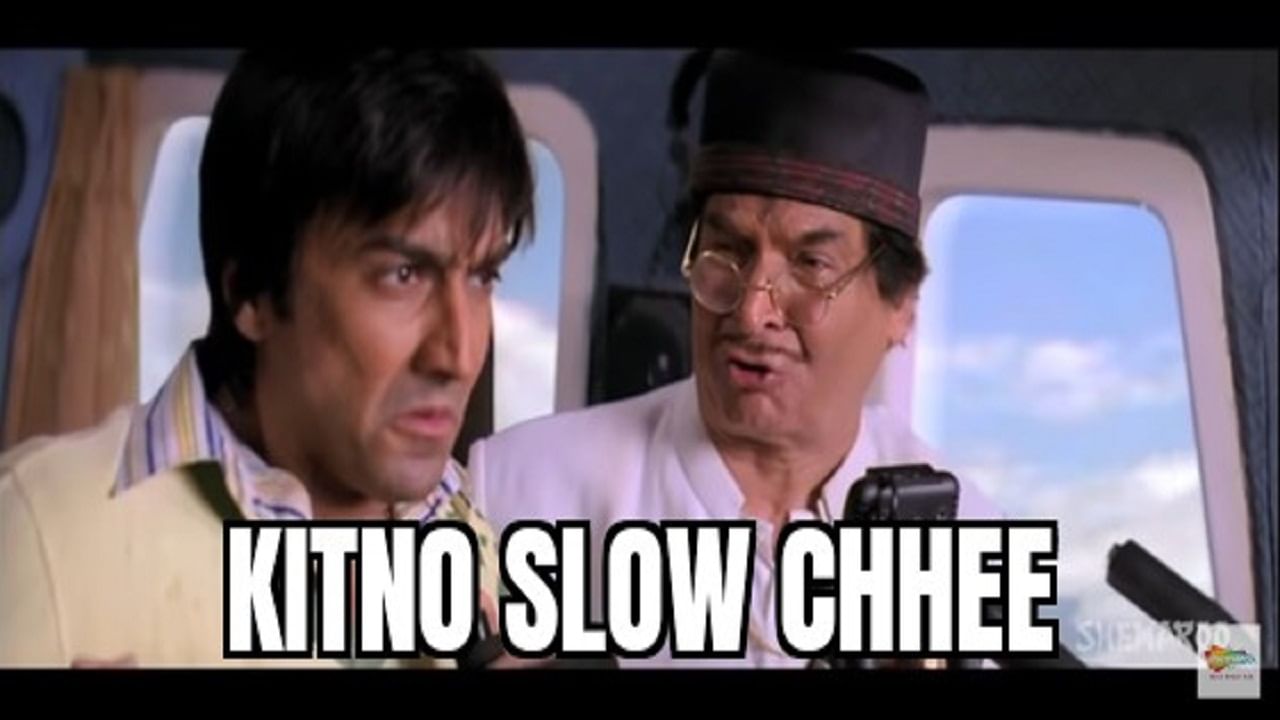