Wrestling on the ninth day of CWG 2022 India The glow was seen. In the final, he defeated his Nigerian rival Abikevenimo Velsen 10-0 on technical superiority to give India gold. it can be said that saturday night Ravi Dahiya As soon as he played the golden bet in the Commonwealth Games. It took less than three minutes for Ravi Dahiya to win this match.

In the final, from start to finish, Ravi did not let one run of Wellsson. From the very first second, Ravi kept the pressure on his opponent and won the match with technical superiority. The whole country is celebrating this victory. #RaviDahiya is trending top on Twitter. Users are being given their reactions with this.

The whole nation is extremely proud of @BhavinaOfficial on winning Gold Medal at #CommonwealthGames ,

and this time it is Gold

to ace wrestler #RaviDahiya on winning the Gold Medal

Ravi Dahiya, what a champion

Looking at Ravi’s match, it can be said that he started the match in his own style and also finished it brilliantly. For your information, let us tell you that Ravi has also won the gold medal thrice in the Asian Championships. Ravi is the only Indian wrestler who has won the Asian Gold Medal for three consecutive times. 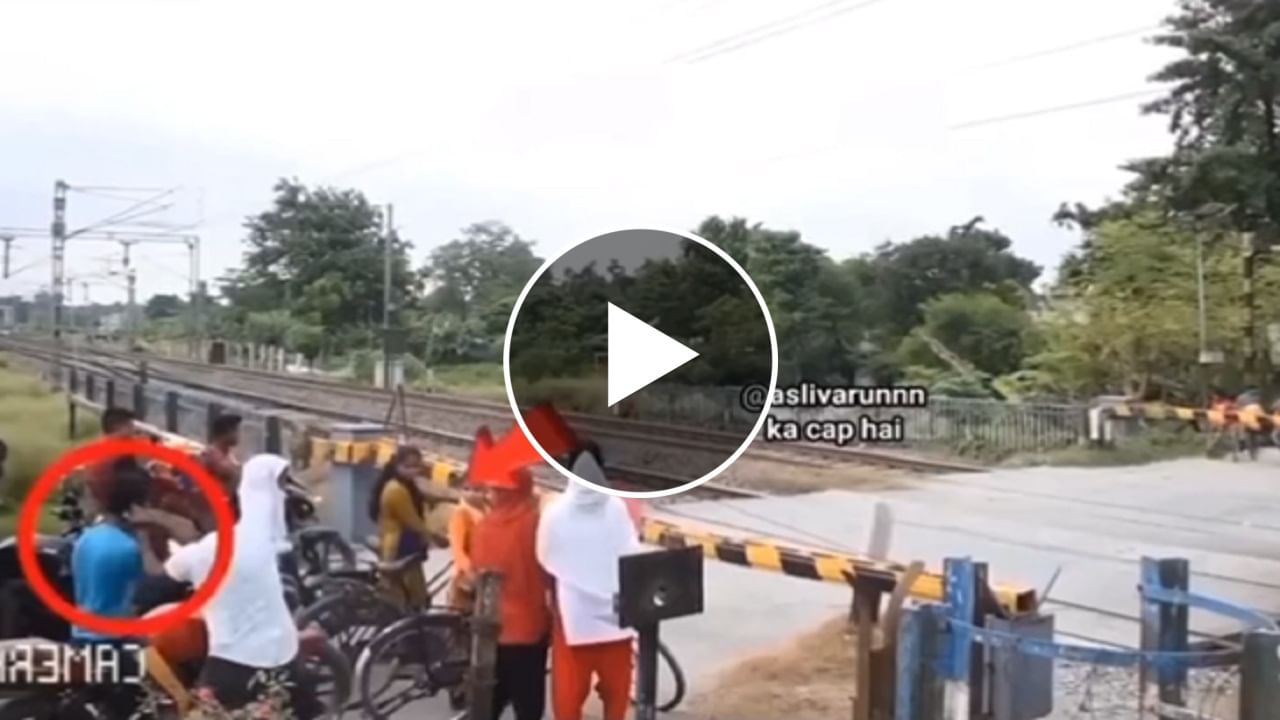 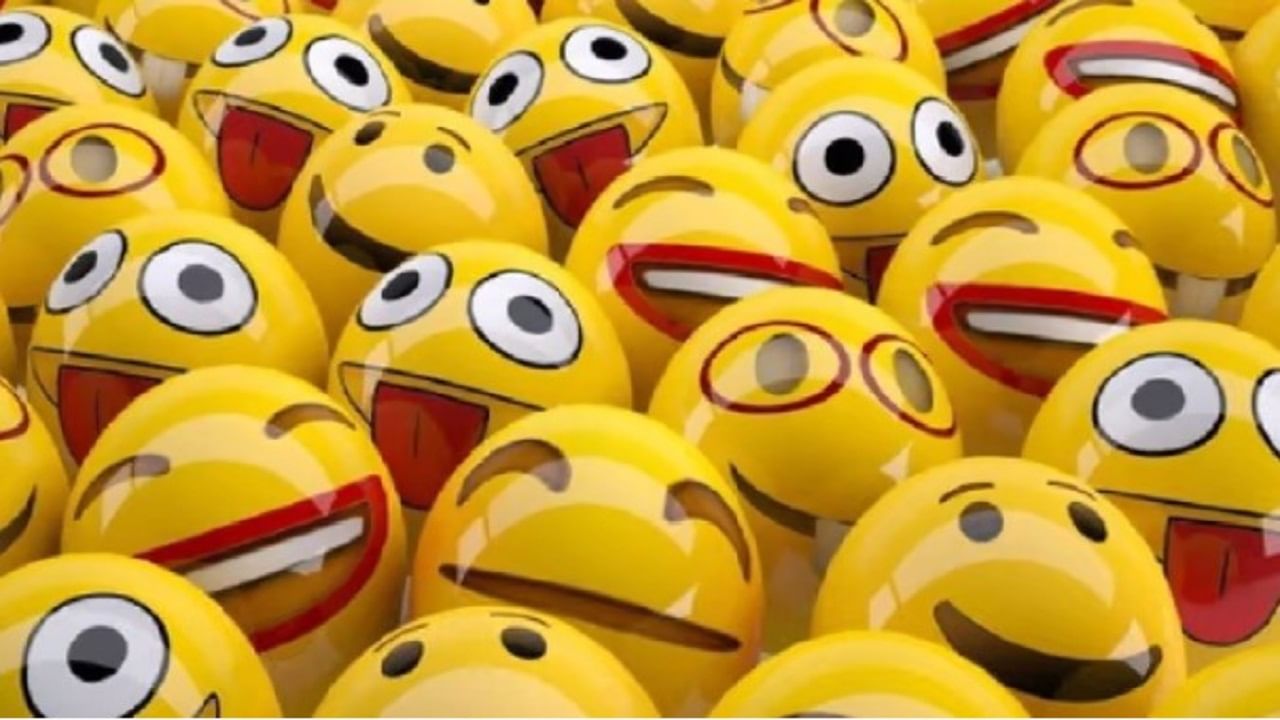 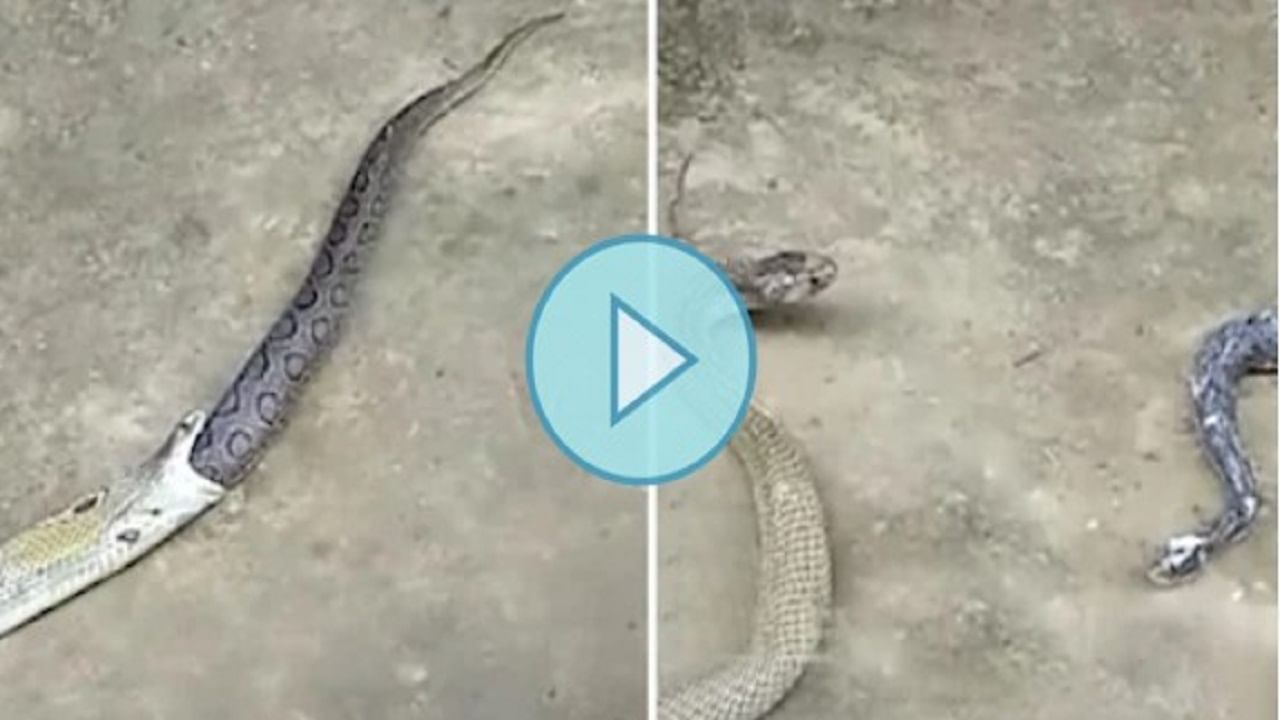