of America Nevada In ‘Renault Air RaceDuring this, a jet became a victim of a horrific accident, in which the pilot died. This heart-wrenching scene was caught on camera. A video shared on YouTube shows the plane colliding with the ground and turning into a ball of fire during an air race. It can be seen in the viral clip that as soon as it crashes, the plane turns around several times and then it catches fire. This hair-raising video is becoming increasingly viral on social media.

According to the New York Post, the incident happened on the last day of the ‘Reno Air Race’. Jet Glod crashed during the third lap of the race. After which all the other pilots had to land their planes. Officials have not yet disclosed the name of the pilot who died. However, he expressed his condolences to the family and the audience who witnessed this horrific accident. In the video going viral, it can be seen that many jets take off during the race. One of them is suddenly seen falling towards the ground. As soon as the plane hits the ground, it catches fire. A plume of smoke and fire rises from the scene and then the wreckage of the jet is visible.

According to The Independent, Fred Telling, chairman and CEO of the Renault Air Racing Association, said that 152 jets took part in the event, with a total of 156 pilots present. The accident happened during the third lap of the racing. But what is the reason behind this, it is a matter of investigation. The matter will be investigated by the National Transportation Safety Board (NTSB) and the Federal Aviation Administration (FAA). Earlier in 2011, a similar incident happened during the Renault Air Race. Then the plane fell among the audience. 11 people including the pilot were killed in the accident.

Let us tell you that the ‘Reno Air Race’ is held every year in September at Reno Steed Airport in Nevada. The championship consists of competitions between different classes of aircraft such as biplanes and jets. 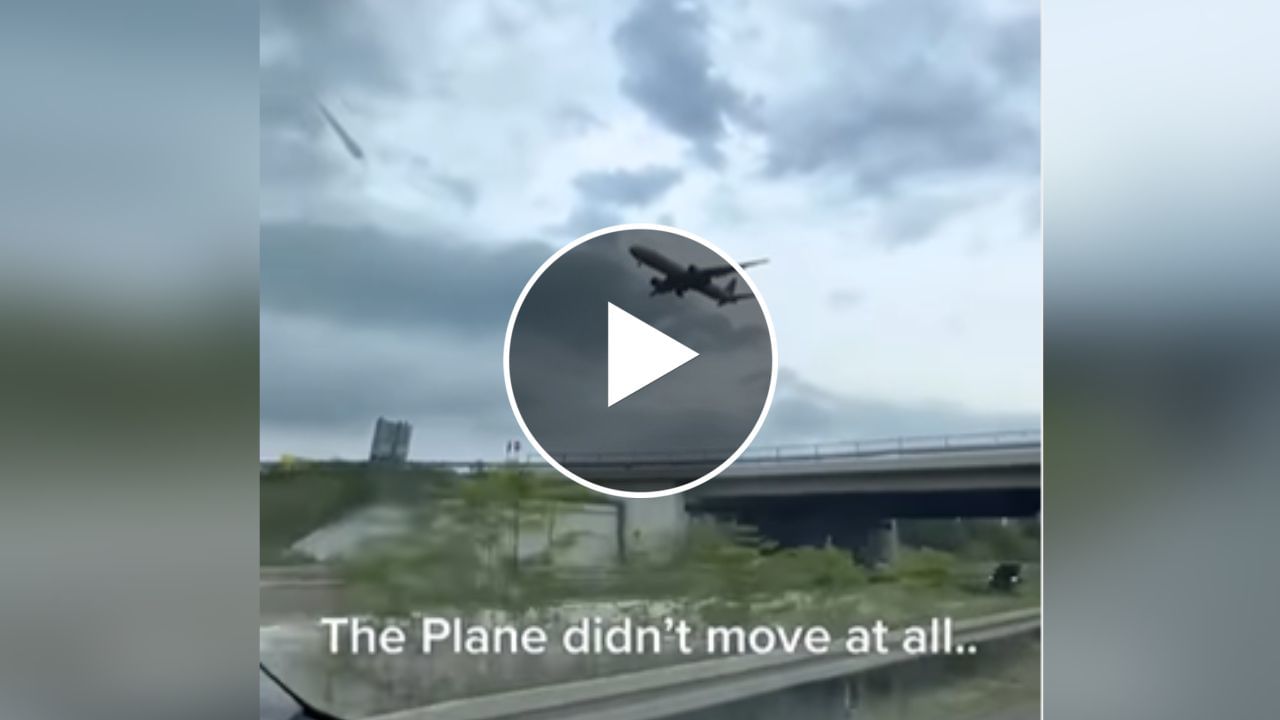