After the political upheaval in Britain, Britain finally got its Prime Minister on Monday. Liz Truss, who was recognized as a firebrand leader, left behind Indian-origin Rishi Sunak and now Liz Truss will replace Boris Johnson. On Twitter as soon as this news surfaced Congratulations The round has begun. Politicians from all over the world started congratulating him, but during this congratulation, such things happened to him. Event After knowing this, you too will not be able to control your laughter.

Actually, it happened that instead of Liz Truss, people on Twitter are congratulating a random woman by tagging and writing their reaction. This mistake was not only made by the general public, but high profile leaders of many countries also made this mistake. However, when he realized his mistake, he later deleted the tweet.

People keep tagging a random person instead of the incoming British prime minister and she’s rolling with it lol pic.twitter.com/3VpKzV5Qel

This picture has been shared by an account named @thor_benson. In which big leaders are congratulating a woman matching the name of Liz Truss. A Twitter user Thor Benson has shared some screenshots on Twitter. In this, instead of Liz Truss, a woman named Liz Truss can be seen tagging her in the post.

Commenting on this matter, a user gave his reaction and wrote, ‘This is probably the cutest mistake on the internet..! Another user wrote, ‘In this age of technology, the mistake of this method is really surprising.’ Another person wrote it is a good idea to have such a unique username, which is why I am sometimes surprised.’

Liz Truss has won in the elections that lasted almost two months in Britain. This victory was not easy for him because the claim of Rishi Sunak is also considered very strong. For information, let us tell you that Liz Truss will be the third female Prime Minister of Britain. Margaret Thatcher and Theresa May have held this position before him. 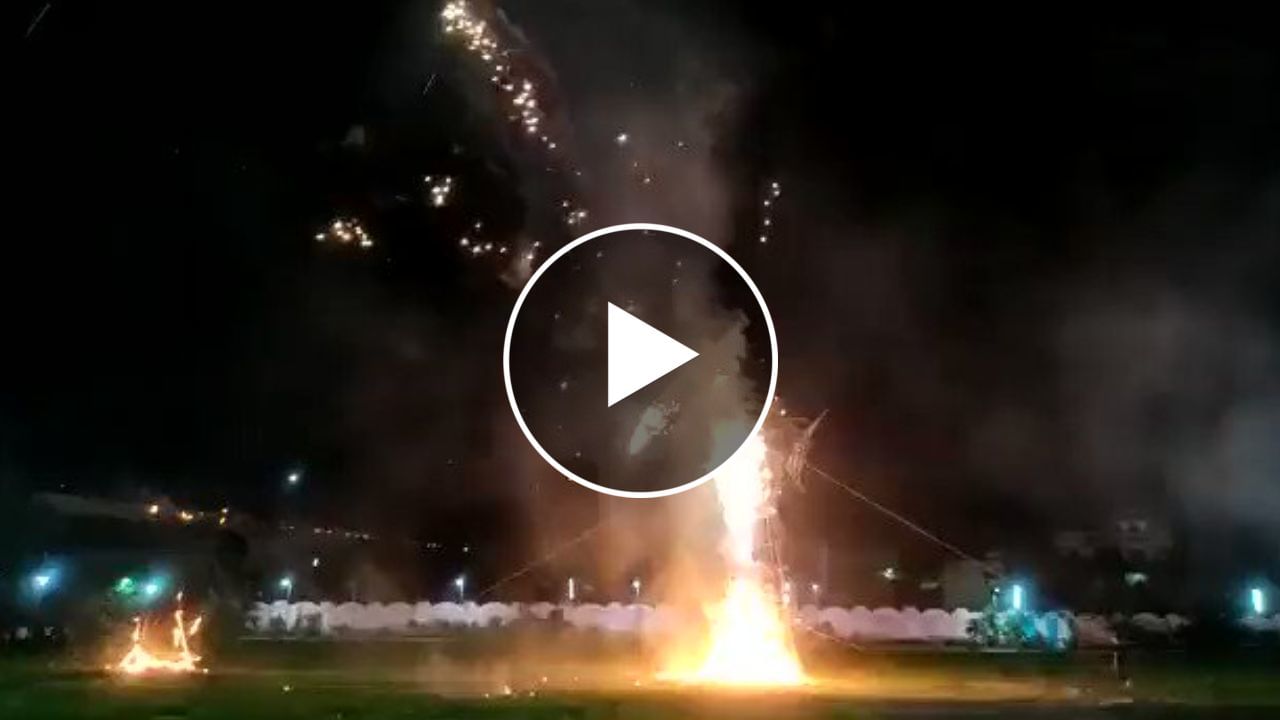 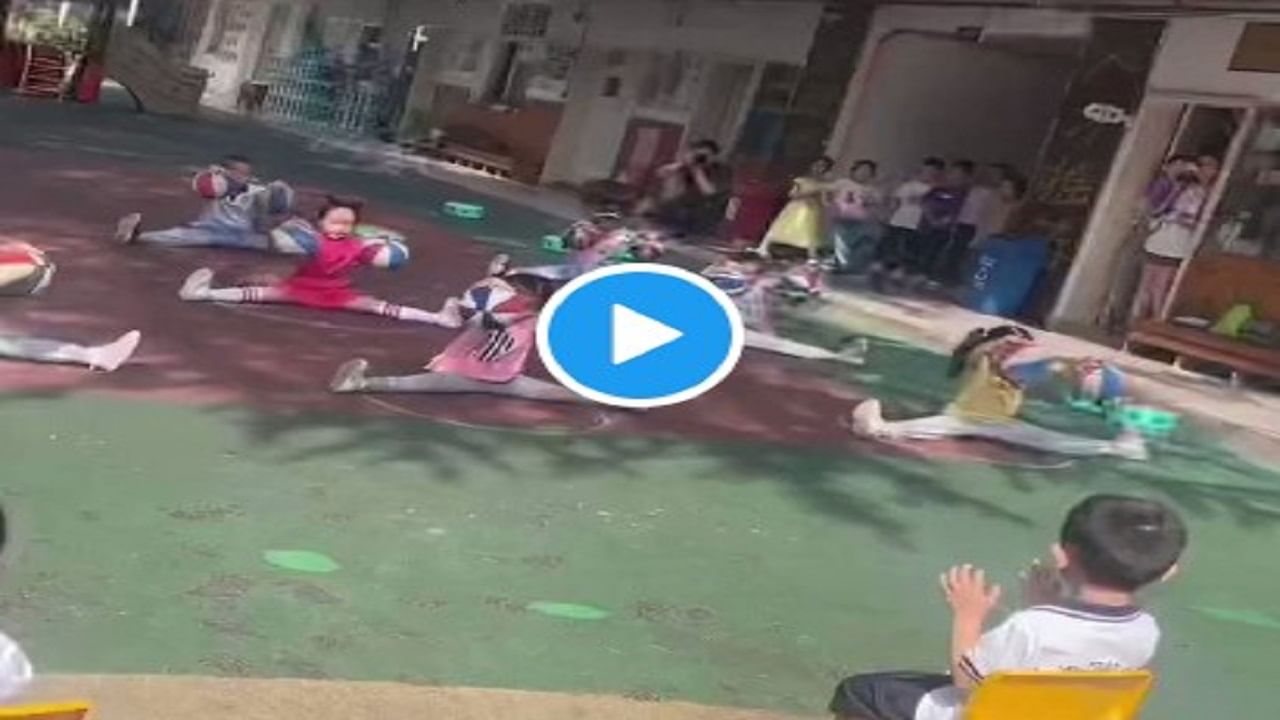