It is said that no one in the world is bigger than mother Word If not, a mother is just a mother. Any mother, she is ready to fight the world for the child, even if she has to risk her life, she does not back down. even these days Video It is going viral where the mother has set an example of not only Mamta, but also bravery. People are praising the bravery of the mother after watching the video.

It can be seen in the video that a cobra snake was about to bite the child, but the mother who came as a god acted wisely and with great bravery and saved the child’s life. By watching this clip, you can guess that if there was a slight delay, then a big accident would have happened.

The video going viral seems to be from the mouth of a house where a cobra snake is passing under the stairs outside the house. A mother is leaving this house to go with her child, as soon as the child takes the first step in the street, he falls right at the mouth of the snake. Seeing the clip, the age of the child seems to be only 6-7 years old. That is why it can be said that the child may not have done this intentionally, as soon as the mother’s eyes fall on the snake, she immediately turns it away. After this the snake is seen going from there.

This video has been shared by a YouTube account named Animal Rescue India. Which has got thousands of views and likes till the time of writing the news. One user commented and wrote that there is no one in this world like mother. Another user wrote, Mother is the bravest warrior in the world. Apart from this, many more people tried to convey the love of mother to the people in their own words.

For your information, let us tell you that there has always been a figure of thirty-six between snakes and humans. It is said about this creature that as long as the person does not cause any harm to the snake, it does not bite and if the bite is not treated on time, then death is certain. 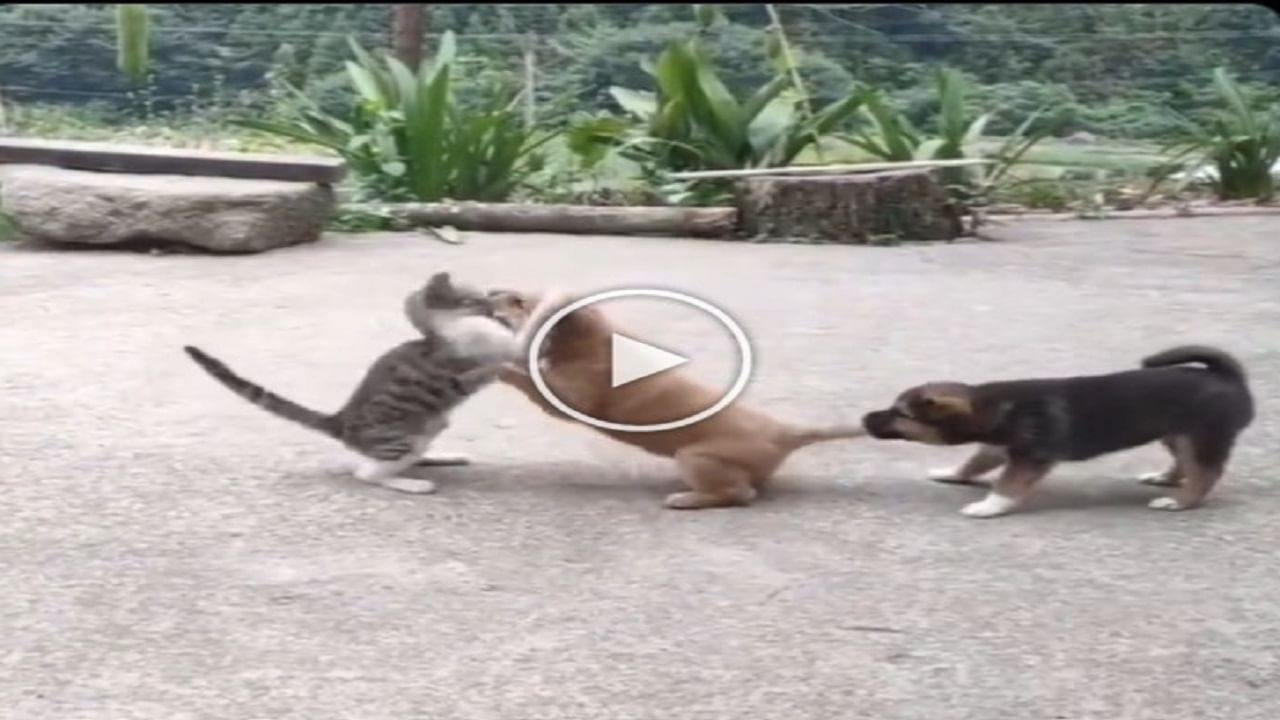