The cheetahs, which became extinct in the year 1952, will once again be seen running and running on the soil of India. Madhya Pradesh of Kuno National Park They have a new place. Actually, eight cheetahs from Namibia have been brought to India by special cargo plane. These cheetahs from Gwalior this morning Maharaja Airport and then by three special helicopters of the army, they were taken to Kuno National Park. However, first they will be kept in a special enclosure for a few days and then when they get used to the air, water and environment here, then they will be released in the forest.

Prime Minister Modi is not only happy with the arrival of cheetahs once again in India, but there is a wave of happiness in the whole country. even on social media #CheetahIsBack Top trending. Users are giving different types of reactions. Some are saying that ‘Welcome Back’, while some are expressing happiness by sharing memes.

WELCOMEBACK !
Hope we can treat you better this time. #BVSKimages #CheetahIsBack

Here they are!
Welcome to your new home Cheetah

MP which is Tiger & Leopard State will now become Cheetah State too.

From today 17 Sept, PM Modi’s Birthday will always be remembered as a historic day in Bhartiya Wildlife history

from Namibia to their new home at #kuno National Park #MadhyaPradesh,
Kudos to the conservation efforts.

After 70 Years they are gonna back…

After 70 years cheetah came to our country from Africa. Today 17/09/2022
Welcome to India
8 cheetahs (5 male and 3 female ) Kuno Sanctuary in Madhya Pradesh. pic.twitter.com/2pHGnDzggx

It is being said that PM Modi’s ‘Project Cheetah’ has been successful. Cheetahs have returned to the country after 70 years. 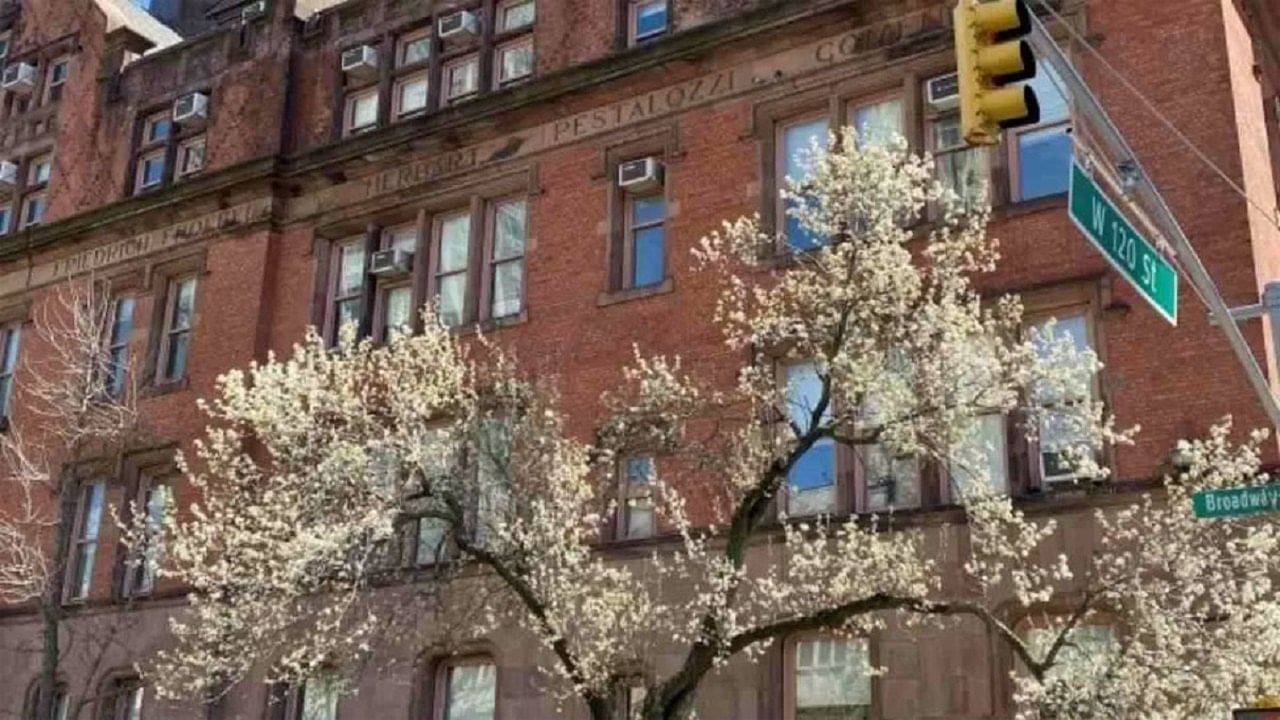 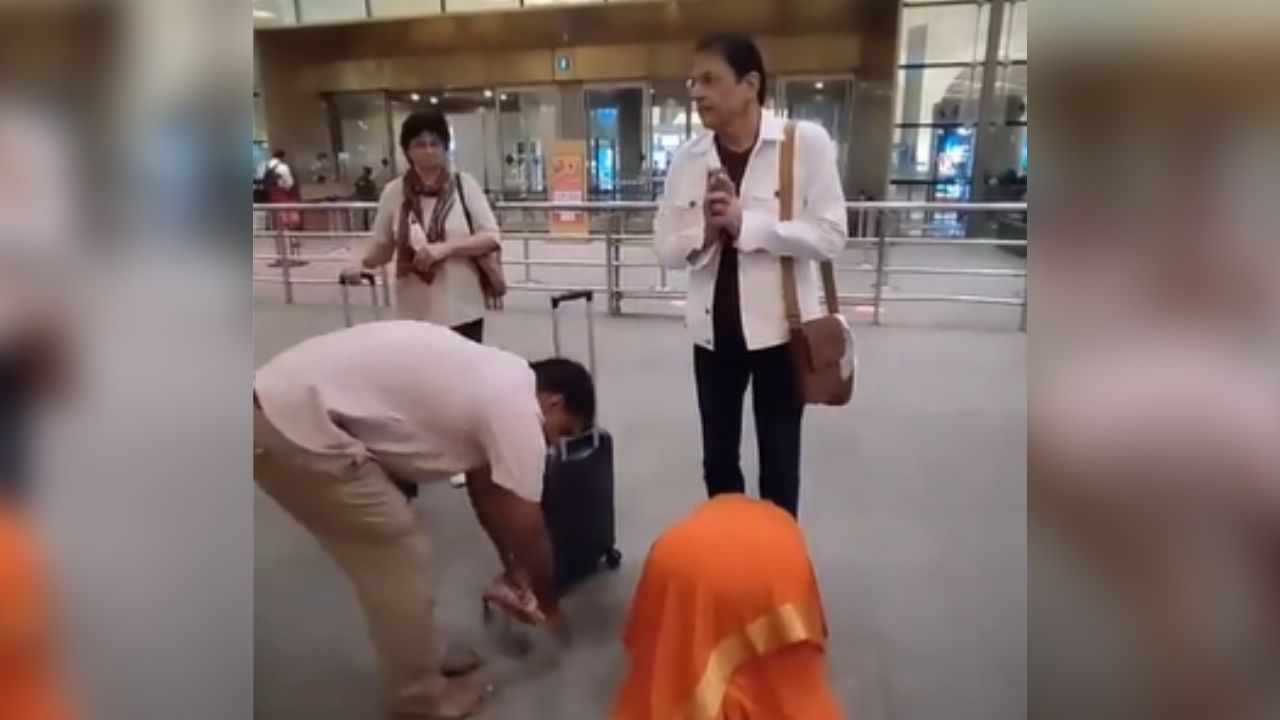 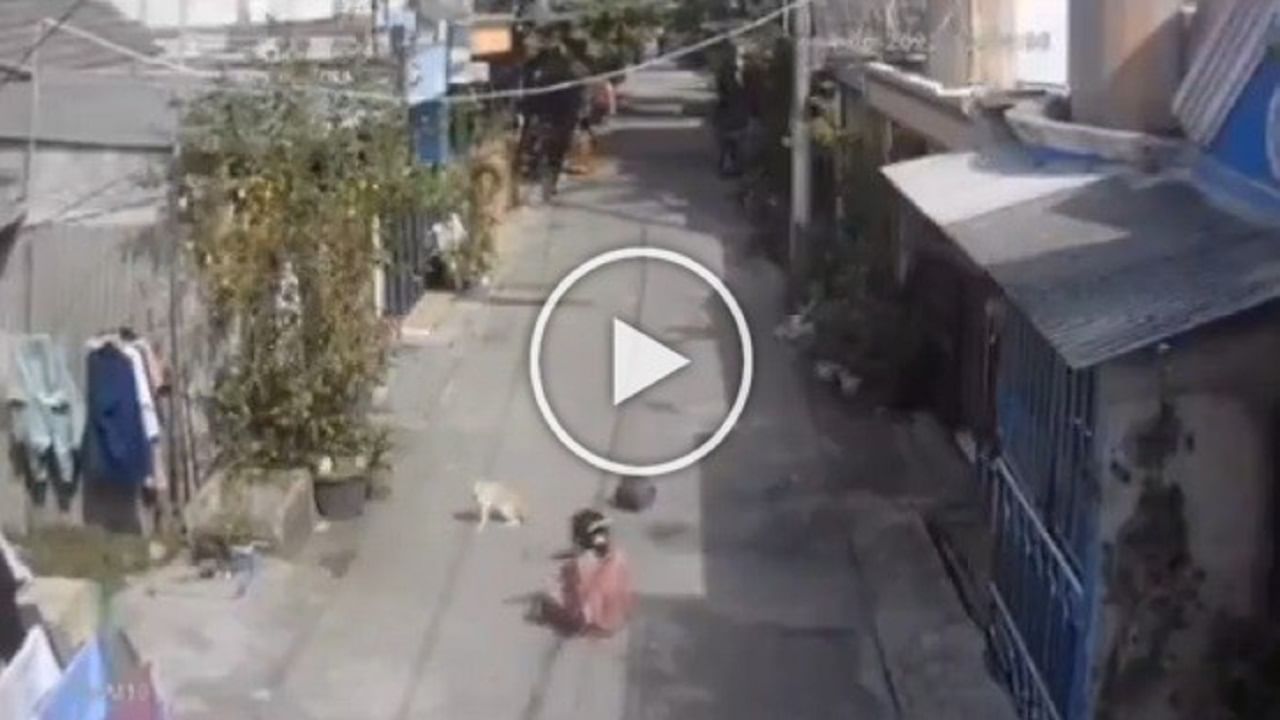