You must have seen frogs changing colors. This is their most special and amazing ‘power’, which they sometimes use to escape from predators and sometimes to hunt. These colors change and adapt themselves to the environment in such a way that it becomes difficult to recognize. By the way, there are many other such creatures in the world, which do not change their color but change their form to protect themselves. Many times they hide in such a way that the onlookers do not even know that there may be any living beings there. social media But nowadays one such video is going viral, which is surprising everyone.

Actually, a ‘dry leaf’ is seen in this video, but in reality it is not a leaf. She is a butterfly, which has changed its form to hide itself from the enemy. In the video you can see that a butterfly resembling a dry leaf is sitting on the floor, which as soon as a person touches it, it comes in its original form and starts flying, but then within seconds it is again in the leaf. gets transformed. After watching this video people are shocked. However this is nothing new. Its ‘defense trick’ is used by some animals to hide their presence. This trick is called Camouflage, which is also known by the name of cryptic colouration.

See how a butterfly became a dry leaf in a moment

This shocking video has been shared on the social media platform Twitter with an ID named Unexpected Videos. This 8-second video has been viewed more than 77 thousand times so far, while hundreds of people have also liked the video and given various reactions.

Some are saying that it is wonderful, then some cannot believe it. Users are asking if it is real, then another user wrote that ‘Do they know they look like leaves?’. 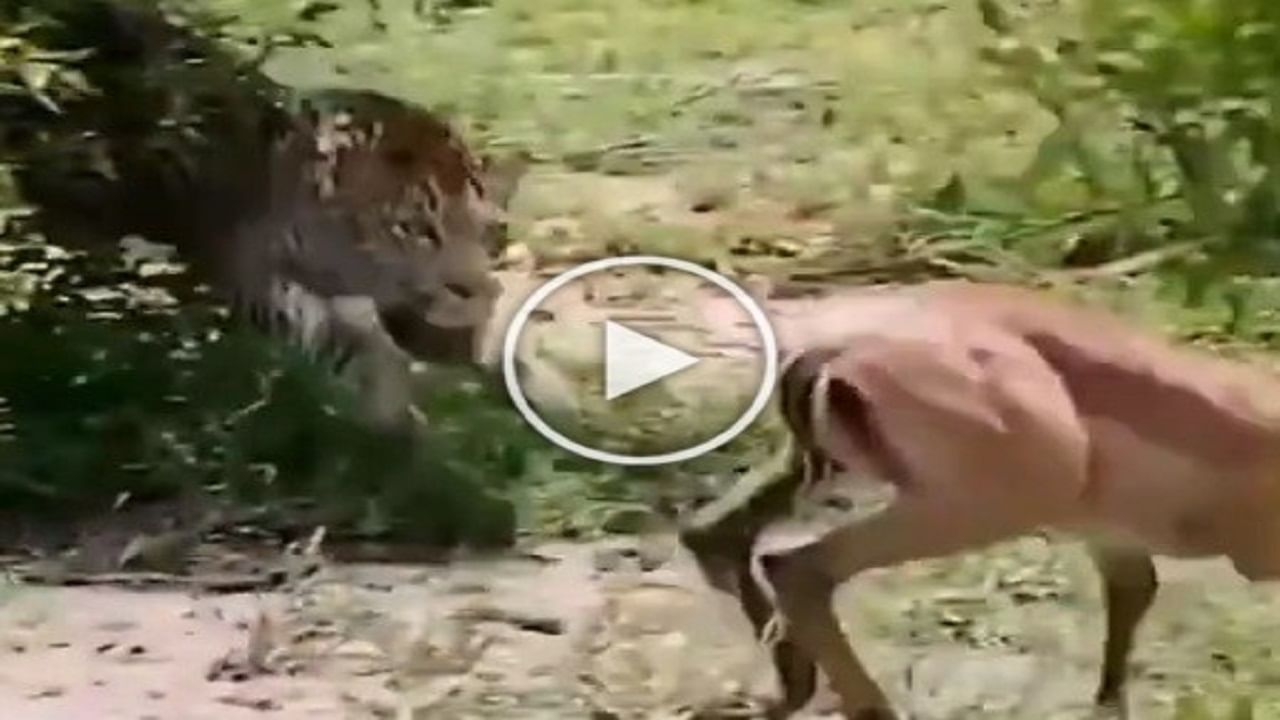