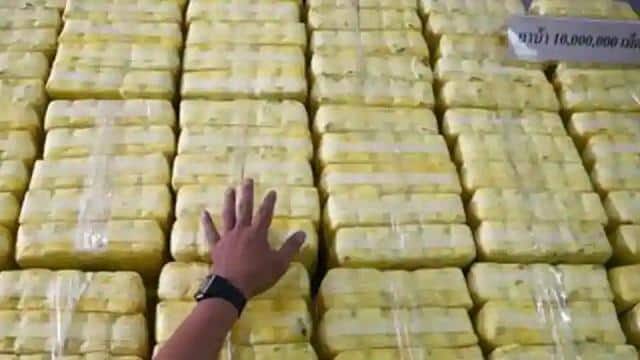 The Narcotics Control Bureau, which is investigating the wire connected to it, has arrested around 20 people in Mumbai after a drug connection surfaced during the investigation of actor Sushant Singh Rajput death case. A senior official of the Drugs Agency said that now the focus of NCB is on the national capital Delhi and other metro cities.

The official did not say whether the agency already had any information about this. He said – We will also focus on Delhi. He further said that NCB wanted to do the operation in Mumbai style which would go ahead, due to which the supply of drugs in Mumbai was exposed.

The officials who were investigating the Mumbai case had initial information that drugs were purchased on behalf of a person. As the scope of the investigation widened, around 20 people, including Riya Chakraborty, were caught. As the investigation progresses, the names of many Bollywood stars and politicians from A Star could come up.

In the countrywide survey on consumption of drugs, the government said in the year 2019 that Delhi was included in the group of states of the country like Uttar Pradesh, Punjab, Haryana, Maharashtra, Madhya Pradesh and Andhra Pradesh, where half of the country There are more than 77 lakh drug users.

The survey revealed how big a problem drugs are in India. According to the survey, a senior NCB official said that 2.1 percent of the country’s population uses narcotics.

The NCB estimates that if out of the 77 lakh people using drugs, there are only 20 lakh dependents who consume a minimum of 0.5 grams of heroin per day, then the average consumption of heroin in the country is 1000 kg per day. This means that there is a demand for a minimum of 360 tonnes of retail quality or 36 tonnes of bulk (relatively pure) heroin per year. The international value of this heroin is about Rs 1,44,000 crore.