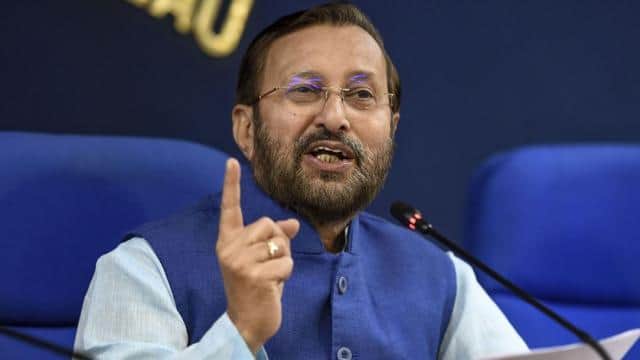 Bharatiya Janata Party leaders are now giving open statements against Lok Janshakti Party and Chirag Paswan. On Thursday, Bihar Deputy Chief Minister Sushil Kumar Modi called LJP a mere vote-cut party. Union Minister Prakash Javadekar has also made a similar statement on Friday. He said that the LJP national president is misleading people by naming the big leaders of the BJP. The LJP bus will remain as a vote-cutting party.

In the Bihar Assembly elections 2020, Chirag has taken a different route from the NDA, rejecting Nitish Kumar’s leadership. However, he is with the NDA in the central government. He repeatedly attacks Nitish Kumar by taking the name of PM Modi. A message is going out among the people that there is a deal between BJP and LJP. Prakash Javadekar has clarified the matter by giving a statement on it.

Chirag Paswan has chosen a separate path in #Bihar, he is trying to mislead people by taking names of senior BJP leaders. We don’t have any B or C team. NDA will get three-fourth majority. Chirag’s party will be left as a vote cutter party: Union Minister Prakash Javadekar pic.twitter.com/fI6ZuCKdRQ

Javadekar said, ‘Chirag Paswan has chosen a different route in Bihar. They are misleading people by naming the big leaders of BJP. We do not have any B and C teams. NDA is going to get a three-fourth majority in Bihar. Chirag Paswan’s LJP bus will remain as a voter party. ‘

Corona virus vaccine is being sold in China, know how much is the price and who can buy it