The Ballia massacre of Uttar Pradesh has taken a new mode. Ballia BJP MLA Surendra Singh has come to the rescue of Dhirendra, the main accused in this murder case. Ballia BJP MLA Surendra Singh says the incident is very disturbing, it should not have happened but I condemn the unilateral investigation of the administration. No one is watching the pain of the six women injured in the incident. This firing was done by Dhirendra Singh in self-defense.

He says that had he not fired, dozens of his relatives would have been killed. Those who do wrong things should be punished under the law. But the police should also take action against other groups, who attacked women with sticks and iron rods.

The incident is very upsetting, it should not have taken place but I condemn the one-sided investigation of administration. Nobody is looking at the pain of six women who have been injured in the incident. Dhirendra Singh fired in self-defense: Surendra Singh, Ballia BJP MLA https://t.co/aS3wlHC7JG pic.twitter.com/G6JEkKiY3U

It is worth mentioning that during the open meeting on quota allocation in Revati area of ​​Ballia district on Thursday, a young man was shot and killed. He was shot four times faster. The incident in front of the police caused sensation. Several people have also been injured in the dispute and fighting between Afratfari. The injured have been admitted to CHC Sonbarsa. In view of the tension, police of several police stations have been deployed in the village. Also some people have been taken into custody.

How and when did this incident happen?

A consensus could not be reached for Durjanpur shop. Therefore, it was decided to vote between two groups Maa Sai Jagdamba Self Help Group and Shiv Shakti Self Help Group. Officials said that voting will be done by those who have Aadhaar or any other identity card. One party had an Adhar and identity card, but the other party had no ID proof. A dispute between the two sides started over this. Seeing the matter deteriorating, the officials moved the postponement of the meeting. The Revathi police present on the spot engaged in persuading both sides and calm the dispute.

One side shouted slogans accusing the officials of favoritism. During this time, the people of the other party clashed. When the matter progressed, the bricks and stones started moving along with sticks and sticks. Meanwhile, firing started from one side. Jaiprakash alias Gama Pal, 46, of Durjanpur, was shot four times. There was chaos in the shooting. People rushed to CHC Sonbarsa with Jayaprakash, where doctors declared him dead.

One of the accused in this murder case has been arrested by the police. However, the main accused Dhirendra is still away from the grip of the police. The Ballia police are continuously raiding to catch Dhirendra. Not only this, IG Subhash Chandra Dubey of Azamgarh Zone is camping in Durjanpur village. It is being told that the action to cancel the arms license has started. It is also reported that heavy police force has been deployed at the house of the main accused Dhirendra and the family members are also being monitored. 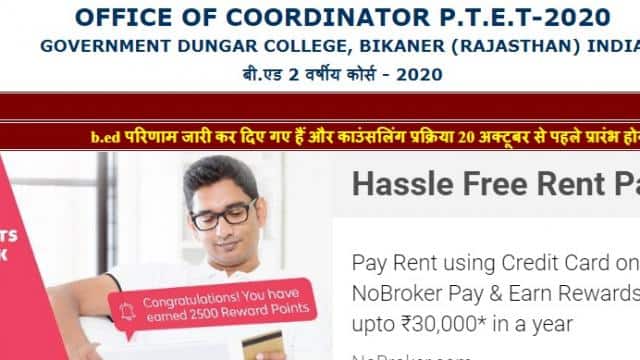