UPI Lite: Reserve Bank of India (RBI) has launched UPI Lite in India for low cost transactions. UPI Lite will work like UPI but is said to be faster and simpler. What’s more, with UPI Lite, users can make payments without an internet connection, allowing users to send money quickly even during downtime and peak hours.

No PIN, No Internet Need

Unlike UPI, this app directly accesses the bank account and sends or receives money. UPI Lite is an ‘on-device’ wallet. A wallet where users can add money and use them to send money to anyone instantly.  A special feature of UPI Lite is that it will work even without an internet connection.

Since it is a wallet, users can access funds in the wallet when they are online (with internet access). You have to connect, and then even if there is no internet, users can send money to anyone instantly. But note that the money will not be credited if the recipient is offline. He will get money when the internet connection is active. However, the NPC is planning to make UPI Lite completely offline.

Also, UPI Lite does not require a UPI PIN, it will directly access your amount in your wallet and its will use One thing to note here is that there is a limit to the amount of money you can add to your UPI Lite wallet. Because it works without internet, only up to Rs 2000 can be added to your wallet. Also, you can send a maximum of Rs 200 per transaction. However, you can do unlimited transactions in a day. UPI Lite is believed to be for low cost payments.

Blood Oxygen Level Measurement: Phone’s camera and flash will know if there is a lack of oxygen in the blood, millions of lives will be saved

DU Admissions 2022: Keep these things in mind while selecting freeze and upgrade option, otherwise there may be trouble 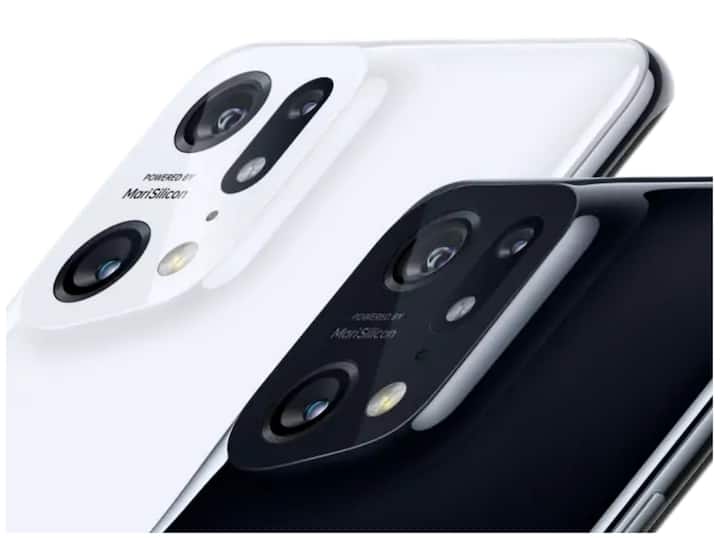