Twitter Edit Button: Twitter last week announced that it is going to introduce an edit button to the microblogging site Twitter. With the help of this feature, Twitter users will be able to edit their tweets. Now information is being received that initially only blue tick users in New Zealand will get the facility to edit the tweet. It is also being said that Twitter can impose a limit of editing tweets 5 times in half an hour.

This facility will also be available in these other countries

Twitter had informed about the edit button last week. It is reported that an edited Tweet will be shown with an icon, label and timestamp. This will tell which tweet has been edited. Users will also be able to check the edit history of the tweet along with the original post. Twitter had earlier introduced another feature, in which users could cancel the tweet within thirty seconds of sending the tweet.

iPhone 14 Price: Do you know which country will get the most expensive iPhone 14? 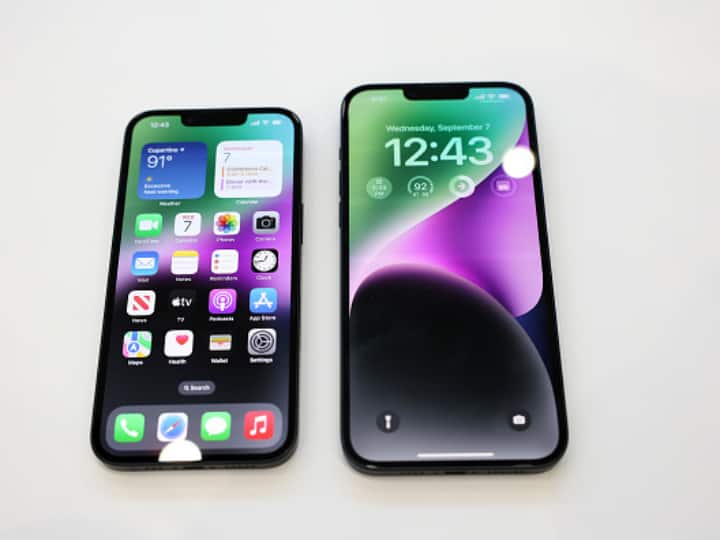 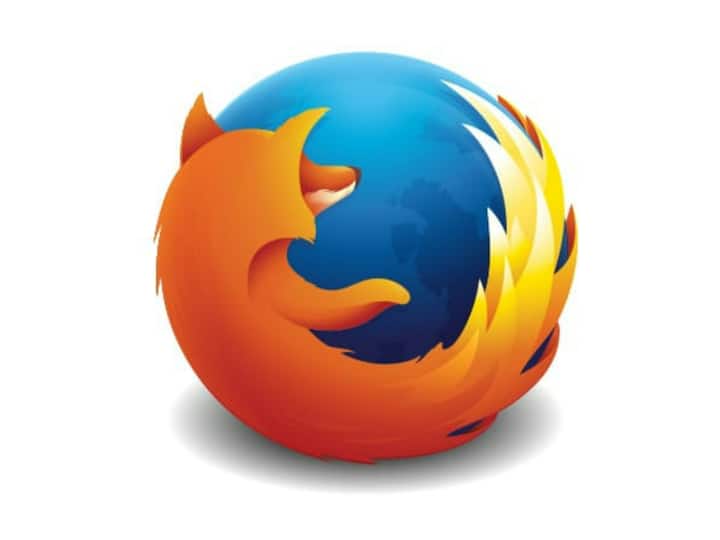 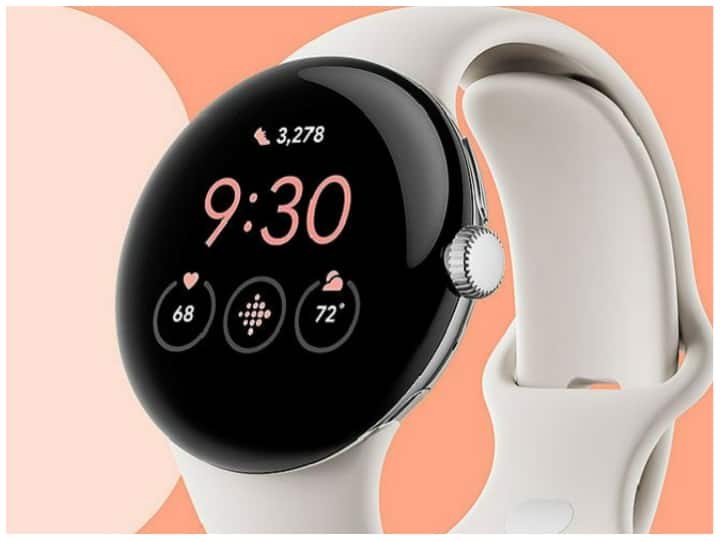