Tweet Edit feature: Twitter is going to roll out the Tweet Edit feature from September 21. This feature will first be available to those Blue subscribers who pay $4.99 per month. Tweet Edit Feature allows users to edit their tweets after they are published. Edited Tweets will display an icon, timestamp and label to indicate that the original Tweet has been edited.

Tapping on the label will take viewers to the tweet’s edit history, which will show how many times the tweet has been edited in the past, said Casey Newton, a Twitter official. He said that this facility is likely to be made available to the public from next week. He posted a tweet saying that Twitter is planning to launch this feature from Wednesday 21 September 2022.

Tweet edit feature to be launched in New Zealand first 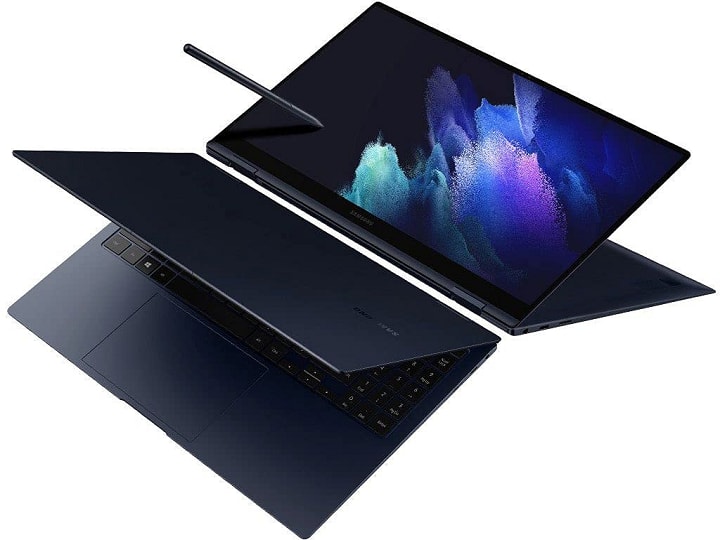