Apple’s Dynamic Island on Android: Everyone is crazy about Apple’s Iphone. Now Apple has also launched its iPhone 14 series. The company has done something in the Pro versions that no one has been able to do so far and people have become crazy about it. The company has given a different design notch in the Pro versions of its 14 series. It is very unique and spectacular to look at and does many things. The company has named it Dynamic Island. The company has designed it to show different types of alerts, notifications and interactions. But if you are an Android user then you do not need to be disappointed because an app has come on the Google Play Store, which will give the same experience to Android users…

DynamicSpot will get Dynamic Island

Jawomo has developed a new app called DynamicSpot, which allows your smartphone to look somewhat like a copy of Apple’s Dynamic Island. This app is available for free on Play Store. Let me tell you, with this app you can "island"(Island) position and size can also be adjusted. In addition, it allows you to choose what type of notifications to show on your screen. Not only this, DynamicSpot can also show two popup notifications at the same time. In the free version of the app, you can do only limited tasks, if you want to use it to its full potential, then you can get its Pro option by paying $ 4.99 (Rs 500).

Phonearena has shared a printshot of  in which more features are unlocked for the users. As such, it allows users to display DynamicSpot on the lock screen and access single tap and long press actions. As we mentioned above, the app can be downloaded for free and also has no ads. However, it is still in beta phase and may have some issues. Work is still going on to make it better. Apart from this, some bugs can also be seen in the app. Until Android makers decide to bring a similar option, this is the best way for you to get Apple’s Dynamic Island on your Android phone.

Biggest discount ever on iPhone 13 Pro Max, you will be surprised to know the offers 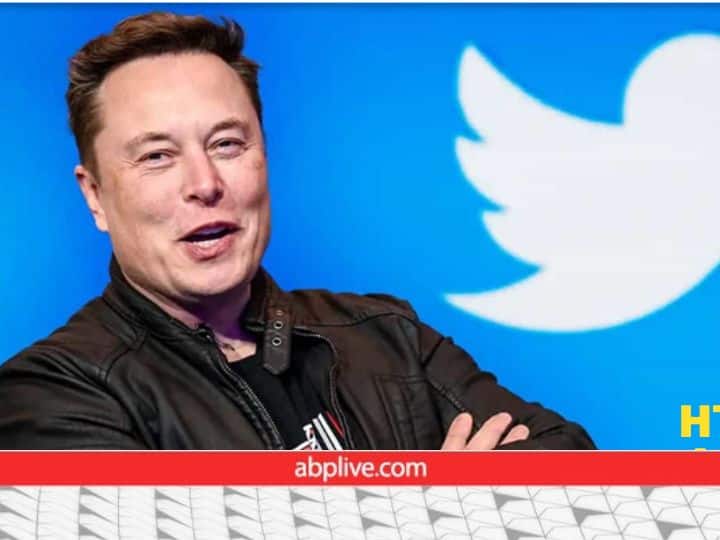