According to users, even after changing the camera mode from the camera of iPhone 14 Pro, video of blur and poor quality is being recorded. According to a report by AppleInsider, Apple has released an update for the camera of the iPhone 14 Pro. In this update, the camera sensor can be changed to 48MP at the time of video recording. Also, Action Mode can also be used for smoother videos.

Users say that even after the new update, we are facing problems in using the camera with third party apps on the iPhone. Several users have complained about problems using iPhone 14 Pro’s camera with social media apps like TikTok, Snapchat, Instagram.

statement not from the company

The iPhone 14 Pro has a 6.1-inch display, while the iPhone 14 Pro Max has a 6.7-inch display. The peak brightness of the display of both these smartphones is 2000 nits, which has not been seen in any mobile phone so far. Both these devices are equipped with A16 Bionic chipset.

Like other models of the iPhone 14 Series, the Pro models also work on the latest iOS 16. Three cameras have been given in the back of iPhone 14 Pro and iPhone 14 Pro Max. The primary camera of the phone is 48MP, in which quad pixel sensor has been given. Apart from this, the phone has a 12MP ultra wide angle and 12MP third camera.

Best iPhone Deal: iPhone 12 will be available on Amazon for the first time at such a low price!

Tweet Edit Feature: From September 21, Blue Subscribers will get the facility to edit tweets 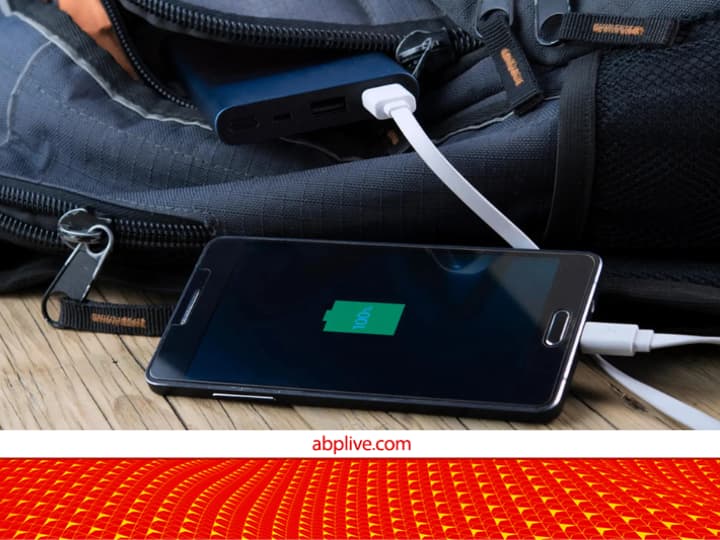