2-Lava Yuva Pro Will compete with?

This cheap Samsung The phone will compete with the recently launched Lava phone. Recently Lava has launched two phones in which the first one is Lava Yuva Pro which is priced at Rs 9,499 but is available at Rs 7,799 after 18% discount in the deal. 5MP Triple Rear Camera with 8MP Selfie Camera. The phone has a screen size of 6.5 inches and HD+ IPS Notch display with premium mirror finish. The phone is powered by a 5000mAh battery which is rated to deliver up to 38 hours of talk time .

3-Redmi A1 is also in the race 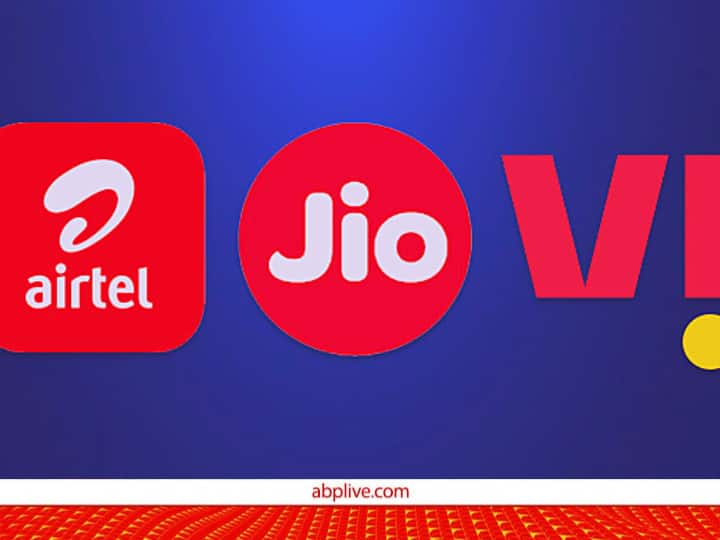