Realme has already teased that the Realme C30s will come with a 6.5-inch display (the phone will get HD+ resolution and 60Hz). Which will have 16.7 million colors and 88.7 percent screen-to-body ratio. The phone will have an octa-core SoC processor. Realme C30 was launched earlier this year with Unisoc T612 SoC. It is being claimed that the battery of Realme C30s will be 5,000 mAh. It will feature a side-mounted fingerprint scanner for security. Realme claims that the fingerprint sensor can unlock the handset in less than 1 second.

Realme C30s handset will have 8MP rear camera with LED flash and 5MP front camera. The Realme C30s phone will run on Android 12-based Realme UI S version. The phone will come with a water-drop style notch, volume rocker on the right and a SIM tray on the left. Also, the Realme C30s could have a 3.5mm audio jack, a microphone, a USB Type-C port and a speaker grille at the bottom.

iPhone 14 Satellite Feature: Emergency calls will be made even if there is no network, this feature is amazing! 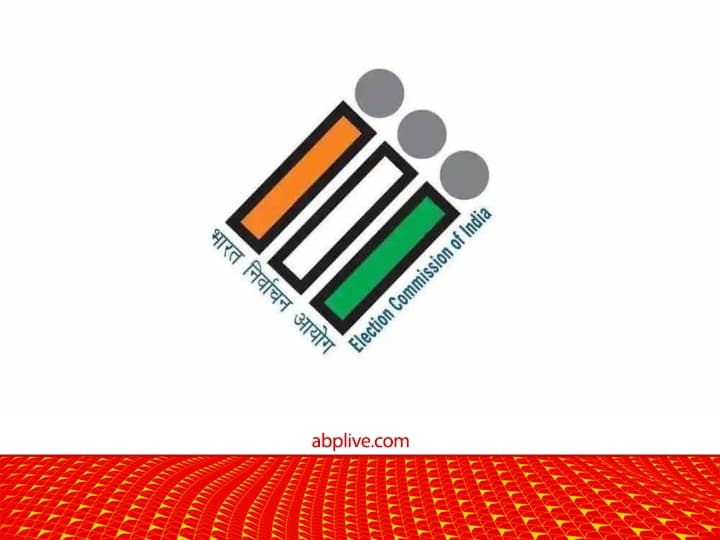