PUBG banned by Taliban: The Taliban government of Afghanistan has announced that it has decided to ban PUBG Mobile within the next three months on charges of promoting violence. Afghanistan’s Ministry of Telecommunications met with officials from the security sector as well as the Sharia Law Enforcement Administration. In this meeting it was decided to ban PUBG Mobile and Tiktok in the country within 90 days.

According to Afghan news agency Khama Press, it will take up to 90 days for the ban on PUBG Mobile to take effect. . The Taliban has decided to implement a ban on Tiktok in a month’s time. The Afghan government has reportedly informed the country’s telecommunications and internet service companies about this.

Ban on PUBG Mobile and Tiktok announced by the Taliban to over 23 million websites of Afghan citizens Came after the ban. The interim government alleged that the websites were showing unethical content. Taliban Administration Minister for Communications Najibullah Haqqani said the government banned 23.4 million websites.

Amazon Deal: The look of this laptop is different, processor is also the fastest, gives outstanding performance 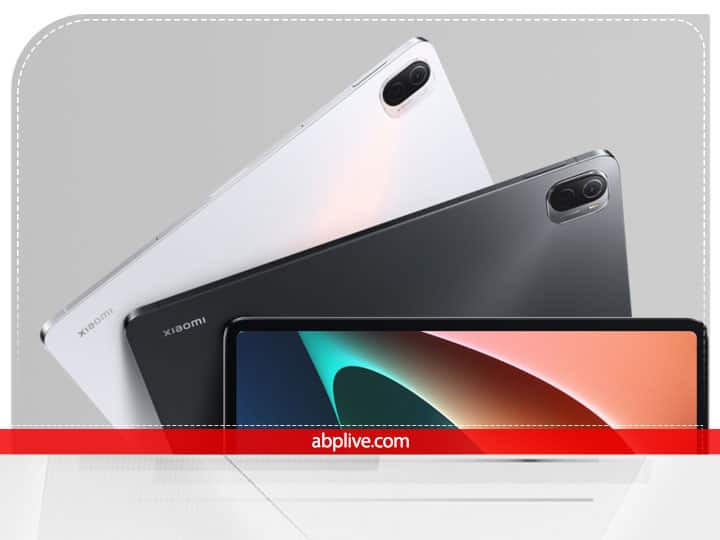