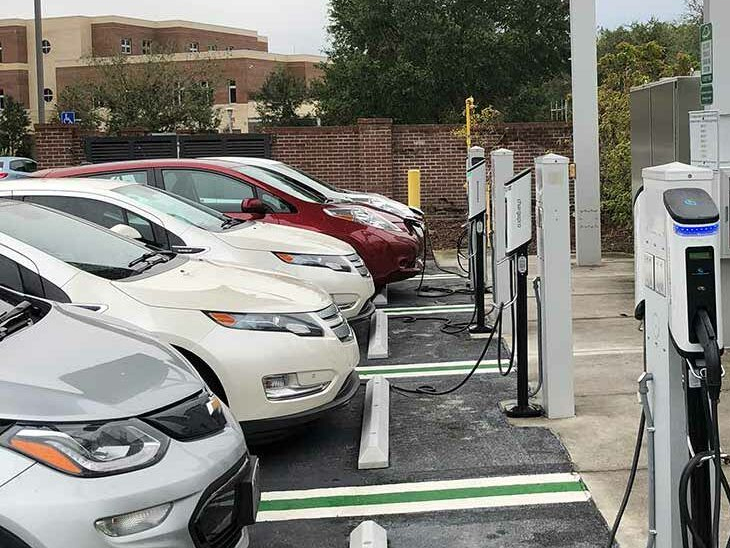 Inviting proposals from government organizations, public sector undertakings (state / central), state-owned discoms, oil PSUs and other public and private entities on behalf of the Department of Heavy Industry for construction and operation of EV charging station Expression of interest (EoI) has been sought for.

Under Phase-II of the FAME India Scheme, the Government of India intends to create EV charging stations by providing financial assistance to organizations to increase the use of electric vehicles. Actually, electric vehicles cannot be promoted in the country without creating EV charging infrastructure. Just as petrol and diesel pumps have been made for fuel cars in the country, EV charging stations will also have to be built in the same way, which will help in increasing pollution levels across the country.

Fada had told that base level infrastructure will be ready in 6 months
When Dainik Bhaskar spoke to Fada President Vinkesh Gulati, he had said that discussions are going on with both our government and the manufacturers. As many as there are dealers in their metros and big cities, companies like Tata and Mahindra have made their own charging stations. We are pushing on this that the government should also make charging stations at the locations where there are large petrol pumps. In such a situation, the minimum will reach the infrastructure base level in 6 months to a year.

Festive shopping: bring home a new TV-fridge-washing machine or clothes to buy for the festival, see which platform is getting the most discount