Apple Discontinues iPhone Models after iPhone 14 Launch: Apple has launched its new series iPhone 14 worldwide yesterday, which was also live streaming. People were very excited about this series and were eagerly waiting for this series. Along with this launch event, the price and specification of the phone related to the new series iPhone 14 has come to the fore. At the same time, some people were also waiting for this new series because they knew that as soon as this series is launched, the price of the old models of Apple iPhone will be reduced. If you are one of these people, then for your information, let us tell you that Apple has discontinued the sale of some old iPhone models from its official website.

Apple has stopped selling these iPhones

As we have told you that with the launch of iPhone 14, Apple has removed many of its old iPhone model series from the official website. They are no longer available for sale on the website. Let us tell you that when Apple launched iPhone 13, along with it, iPhone 13 Max and iPhone 13 Pro were also launched. But now only the iPhone 13 is available for sale on the company’s official website. Which clearly means that now the company has stopped both iPhone 13 Max and iPhone 13 Pro for sale. Also, you should also know that iPhone 12 Mini and iPhone 11 are also no longer available on the company’s official website. The iPhone 11 series was launched by Apple in 2019. With this it can be said that now the fans have a great opportunity to buy iPhone 13 because its price has come down and at the same time it can be bought with many offers.

iPhone 11 can still be purchased here

As we told you that iPhone 11 is not available for sale on the official website of Apple company, the company has discontinued its sale after the launch of iPhone 14 series. But for your information, let us tell you that many models of iPhone 11 can still be purchased. You can buy these iPhones from the e-commerce website Flipkart, which will be available till the stock runs out. 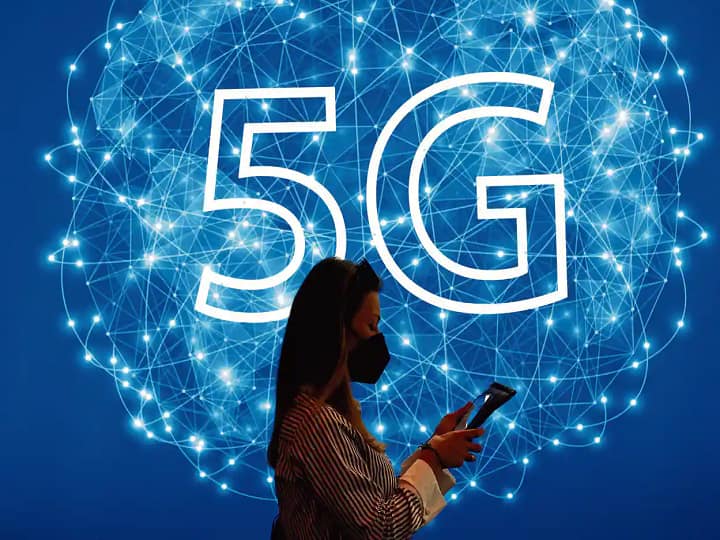