NavIC GPS : Your smartphone will show the ‘navigator’ way to go anywhere in the country from January next year (January 2023). Actually, the central government has issued an order to all smartphone makers to install indigenous navigation system NavIC (NavIC) in the phone before launching their phones in the market. However, this ‘self-reliant India campaign’ of the government has created panic among the phone makers. Manufacturers are saying that we will have to change the hardware for this navigation system, which will make smartphones expensive. According to industry sources, all major smartphone makers from Samsung, Xiaomi to Apple have taken up the issue with the government.

Smartphone companies ask for time till 2025

Smartphone companies have sought time to make necessary changes in the phone for this. Companies have asked the government to give time till 2025. Now the government can give a decisive decision on this in the next few days. Let us tell you, late night, the IT Ministry has clarified by tweeting that no time limit has been fixed for the sailor to be made a part of smartphones. All the meetings that have taken place regarding this have been done for discussion. Presently this issue is being discussed with all stakeholders.

A media report has claimed citing a meeting that mobile cos were asked to make smartphones compatible with NavIC within months. This is to clarify: (1) No timeline has been fixed. (2) The cited meeting was consultative; and (3) the issue is under discussion with all stakeholders.

What is a sailor?

Narendra Modi (Narendra Modi). Through this, the Indian government wants to reduce the country’s dependence on foreign systems. The government says that the navigator will be able to get more accurate navigation results inside the country and it can be used to benefit the economy.

According to an exclusive report from Reuters, the government has said that China, the European Union, Japan and Russia are also using their global or regional navigation systems as rivals to GPS. In comparison, since the year 2018 till now, the use of navigator has been at a very low level in the country.

Samsung’s voice was the loudest

WhatsApp Video Call: Preparation of WhatsApp, 32 people will be able to talk on video call 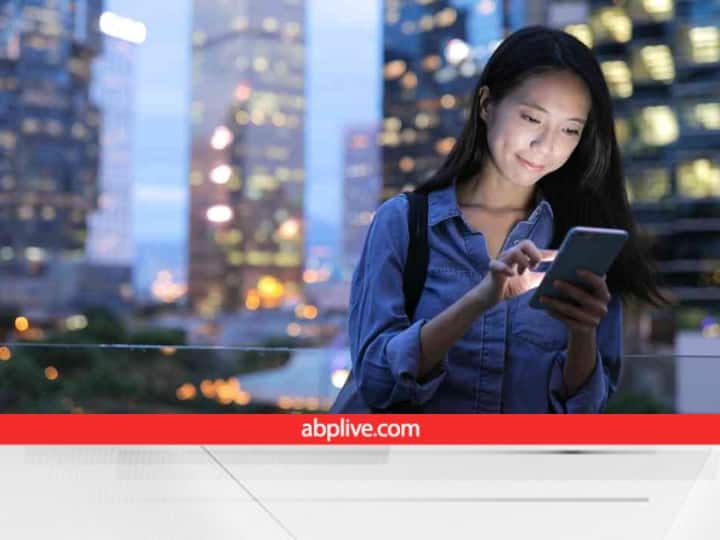