Xiaomi New Operating System: Mobile manufacturer Xiaomi’s new operating system (OS) MIUI 14 has been leaked. This latest Android based OS can be released by the company this year. According to the leaks, MIUI 14 can be based on Android 13, it has also included Andi-Fraud Protection feature to protect the users. Also, information about phones supporting MIUI 14 has also been revealed. Let us know what features are going to be available in this new OS and which devices are expected to get the update of the new MIUI.

What will be special in MIUI 14?

According to the leak, it can be supported with end-fraud protection feature as well as Bluetooth LE, which is seen as the next generation of wireless audio. The new OS can also get support for high frequency codec and Auracast broadcasting, which work to make FM radio even better. Along with this, changes can also be seen in the Xiaomi Gallery app, Assistant interface and Clock app.

These smartphones will get MIUI 14 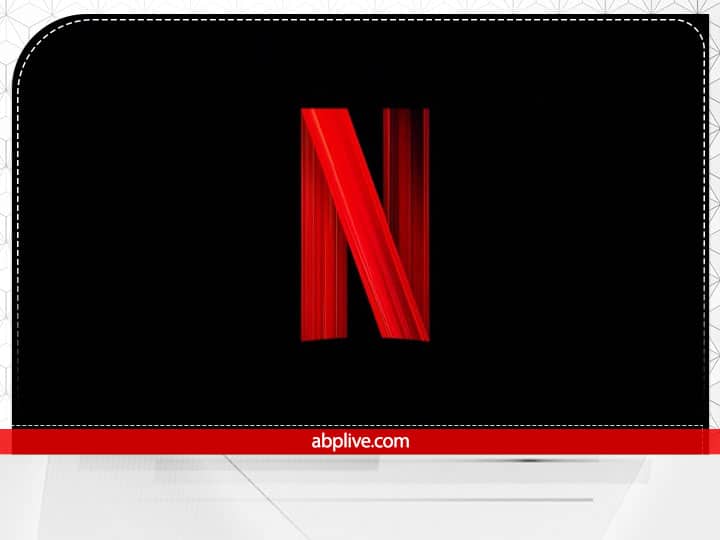