Apple iPhone Manufacturing: Apple is now planning to focus on the production of new iPhones in India, not in China. According to a report, Apple is about to start producing a quarter (25 percent) of the iPhone in India. By 2025, India can emerge as the new hub of iPhone production for the American company. The report further states that according to analyst JP Morgan, the company can manufacture 25 percent of the latest iPhone 14 smartphones in India itself.

These Earbuds will work even in rain, the phone will get relief with 10-meter range, know other features and price

iPhone 14 detects such an accident, Youtuber made a video by accident 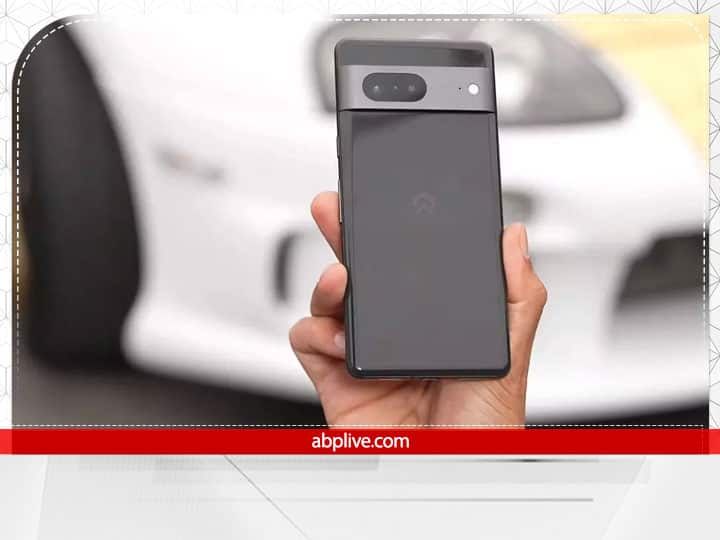