iPhone 14 Features: Although many features have been given in the iPhone 14, but one of its most special features is a collision detector. With this new feature, Apple wants to save the lives of thousands of drivers who may be involved in a road accident. According to Apple, if the iPhone 14 detects a serious car accident, it can help connect you to emergency services and notify your emergency contacts. Now to what extent is this feature true? To see this, a YouTuber decided to test this feature. Let us know about it in details.

It was revealed in the video that the crash detection feature did not work immediately, leaving the YouTuber surprised.  However, after about 10 seconds, a notification was received on the phone which read, "Looks like you’re about to face an accident", Let us tell you that when the iPhone detects a serious car accident, it shows an alert and after 20 seconds an emergency phone call is automatically triggered. until you cancel. If you can’t talk, the iPhone plays an audio message to emergency services, notifying your contacts that you’re in a serious accident.

YouTuber then tests the security feature a second time, and then it successfully detects the crash. Gets ready to initiate calls to emergency services. Apple says the crash detection is designed to detect “serious car accidents,” including front-impact, side-impact, rear-end collisions, rollover-sedans, minivans, SUVs, pickup trucks and other passengers. Car Includes.

Blood Oxygen Level Measurement: Phone’s camera and flash will know if there is a lack of oxygen in the blood, millions of lives will be saved

iPhone 14 Vs iPhone 13: Know what is the biggest difference between iPhone 13 and iPhone 14? 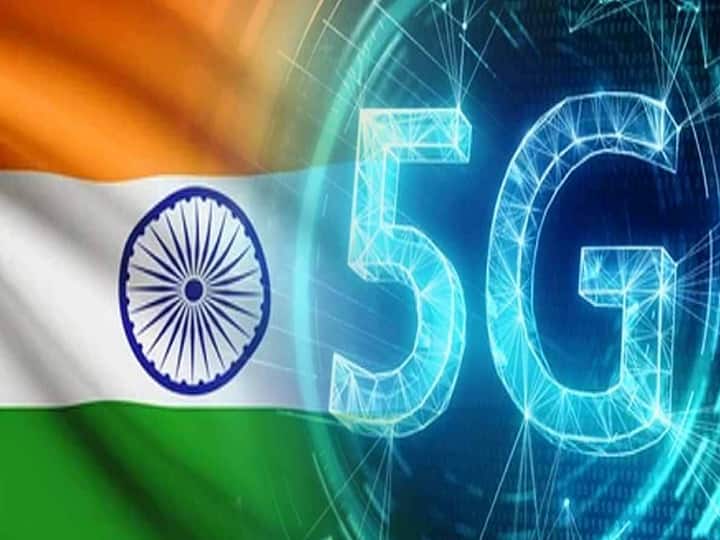