Instagram News: Recently, while watching Instagram Stories in iOS users’ phones, voices were playing even when the phone was on silent. Its users had complained. In this matter, now the parent company of Instagram has given clarification. The company says that to fix this problem, Instagram has released an update to fix a Stories sound bug. During this, music was playing even when the phone was on silent. If iPhone settings are set to silent, Stories should not be sounded during Instagram Stories. Instagram has now rolled out a fix for this bug.

The phone was still ringing when it was on silent

Statement from an Instagram spokesperson As per reports, this problem has been resolved with the latest version of Instagram for iOS. For this, users should update to the latest version of the app available in the App Store. Once users update the iOS app, Stories Music sound will not play when the handset is muted. The bug was noticed by many users last week, when they initially thought it was a new feature as Apple was rolling out iOS 16 for users.

Some users raised the issue on Twitter. Later, Meta said in a statement that this is a bug and not a new feature. It was announced that the company is working on a fix. According to the official statement, due to the bug, some iOS users faced this problem. Where the sound was automatically turned on while watching stories. 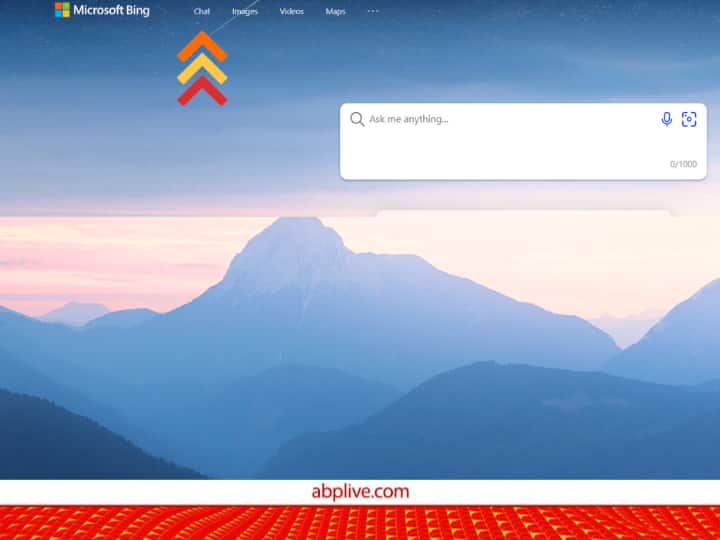 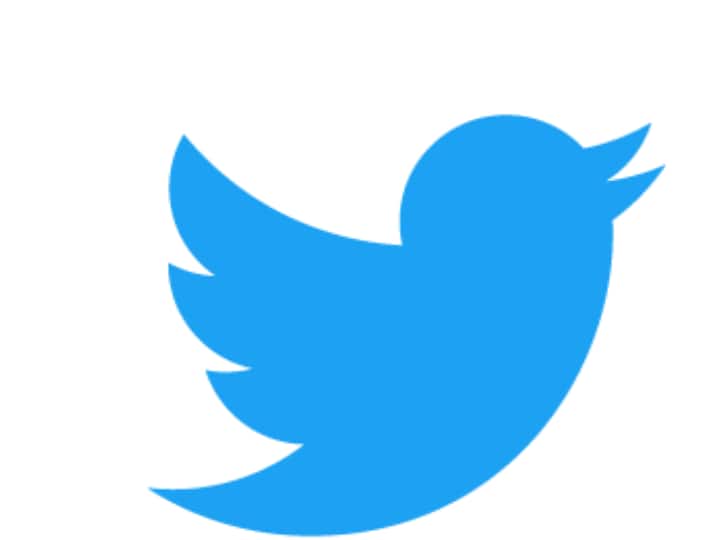