Instagram Down:  The social networking service ‘Instagram’ was shut down for millions of users around the world on Thursday evening. Insta users all over the world faced a lot of difficulties in logging in to this service.   According to DownDetector, Instagram went down at around 9:32 pm on Thursday evening and its service was stalled for a long time, due to which Instagram users had to face a lot of problems. According to DownDetector’s reports, 66 percent experienced app crashes, while 24 percent were having trouble logging in to the server connection and 10 percent.

According to DownDetector, both Android and iOS These issues surfaced in the Instagram app on the platform, while some users said they had problems logging into the platform. Apart from this, some Instagram users were facing difficulties in opening stories, sending and receiving direct messages or loading new posts on their feed.

However after this Instagram The parent company Meta corrected this problem. But as long as the service was correct, users flooded Twitter with memes. Users started sharing different types of memes on Twitter. With this the hashtag #InstagramDown started trending. Instagram later posted on Twitter, saying that we have resolved the issue that caused today’s issue, we apologize for any inconvenience.

*Me trying to open Insta again and again #instagramdown pic.twitter.com/klMCmrbquQ

everyone trying to refresh Instagram until we realize it’s down #instagramdown pic.twitter.com/KrcWlj3zxU

Tecno Pova Neo 5G’s launch date confirmed, all these features are going to be available with strong battery

iPhone will be manufactured in India, know what is the company’s plan 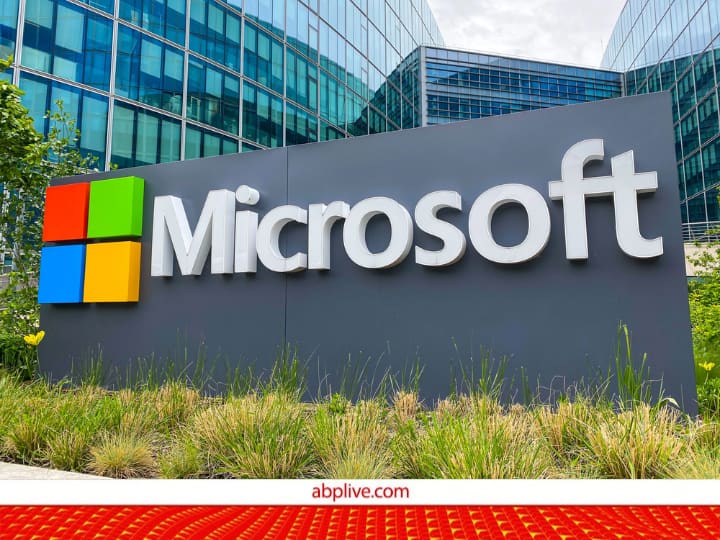