Facebook Caption Feature: Facebook Watch Tab lets you watch multiple videos uploaded to the platform. In addition to saving your favorite videos, you can also create a video playlist on Facebook. Also, for videos that contain pronunciations or language that you find difficult to understand, you can turn on the caption feature to better understand that video. You can easily understand the language of the video while watching the video on Facebook by turning on the caption. Make it clear here that sometimes the caption being shown depends on whether the creator has uploaded the translated caption for that video or not. In this article, we are going to tell you how to enable caption feature in Facebook videos on iPhone, Android and web.

How to turn on Facebook video captions on iPhone or Android?

It’s a good idea to turn on captions for Facebook videos at that point in case you see videos that are in a foreign language or the video content isn’t in your native language. In this case, you can turn on Auto Caption to translate it, but for this you need to have an updated version of Facebook in your phone. Follow the steps mentioned below to turn on captions.

The answer to every question related to 5G, how much 5G data can be found 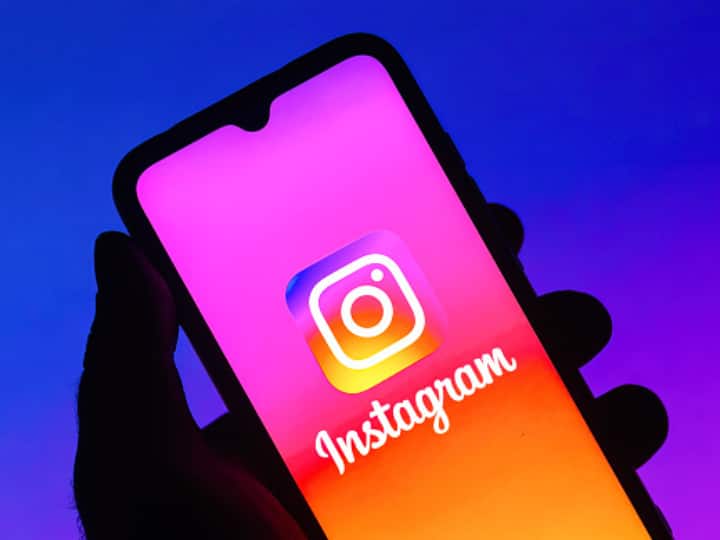