WhatsApp can be spying too, this is a great way to keep an eye on your friend or partner 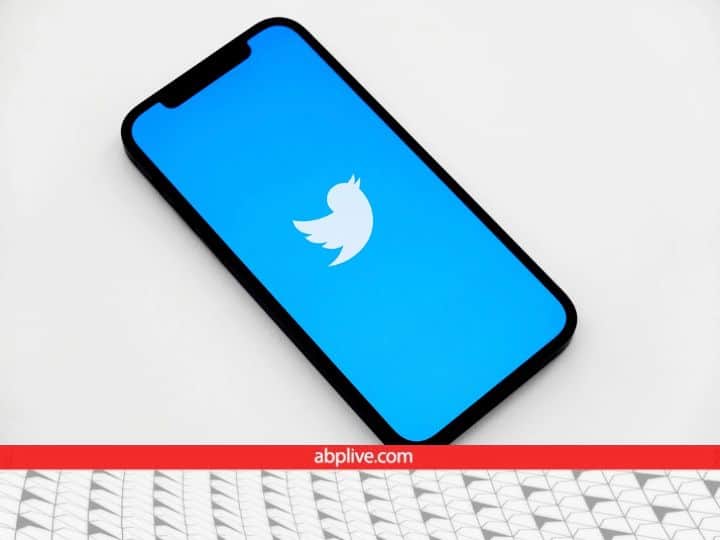