Facebook Live Shopping: Facebook has announced the closure of this popular feature and users will not be able to use it from the coming October 1. Facebook has announced the closure of its Live Shopping feature from October 1 and a focus on short-form video platform Reels on its main app and Instagram. Note that users will still be able to use Facebook Live to telecast live events, but they cannot tag product playlists or products in their Facebook Live videos.

What the company said while announcing the closure of the Live Shopping feature
The company said in a statement, "Since users love watching short-form videos, we are shifting our focus to reels on Facebook and Instagram." The company also said that if you want to reach and connect with people through video, try experimenting with reel and reel ads on Facebook and Instagram. You can also tag products in reels on Instagram. Facebook said that those who have a checkout shop and want to host a live shopping event on Instagram, they can do so. The company said that if you want to save an earlier live video, you can download your video on its page or in Creator Studio.

PNG Price Hike: IGL hikes PNG prices, know how expensive cooking gas has become now."text-align: justify;"Gold Silver Price: There was a jump in the price of gold today, know where the rate of 10 grams of gold reached 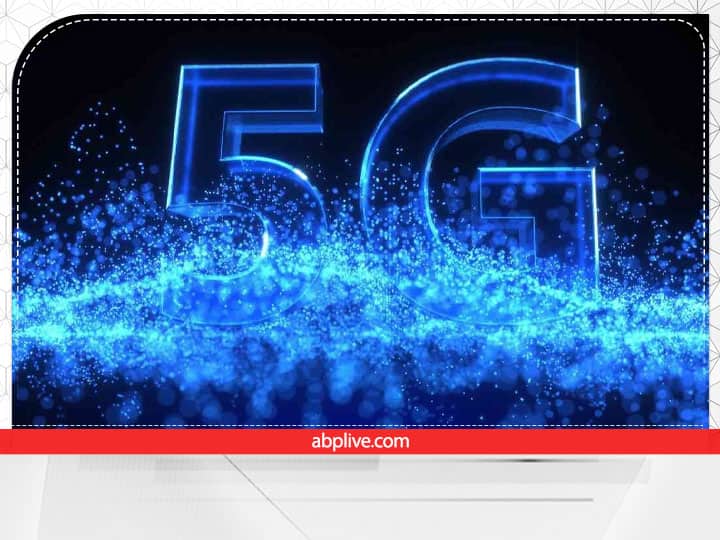 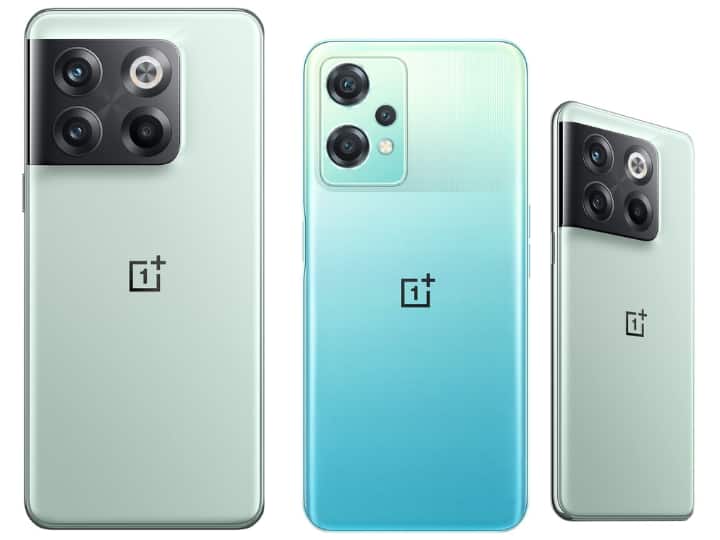