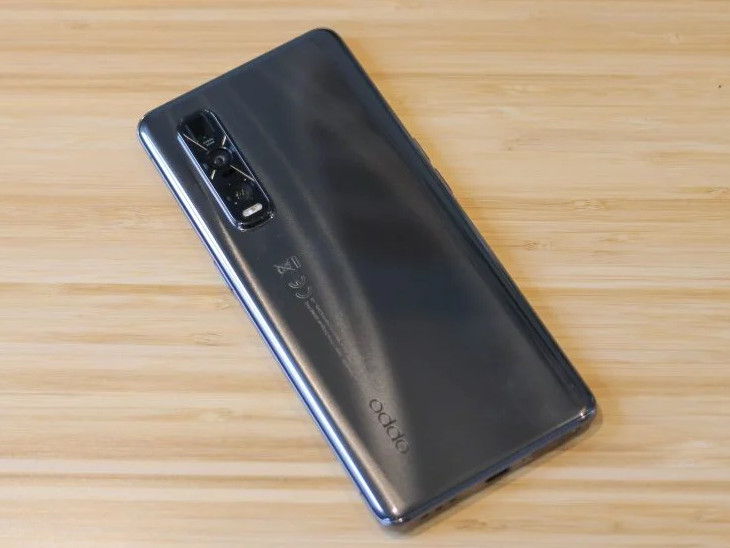 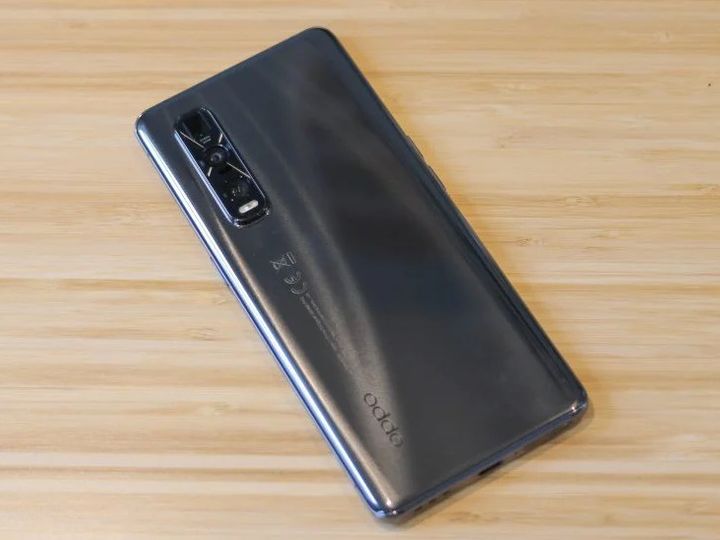 Smartphone company Oppo has launched its new colorOS 11. Recently, Oppo has made the latest Android 11 available for its smartphone users with its ColorOS 11. Let us know that the company has introduced ColorOS 11 with the “Make Life Flow” concept. The company has updated the latest Color OS11 in many devices including Find X2. The company claims that the new Color OS11 is better and more useful than the old Color OS 7.2 operating system. So let’s know in detail what ColorOS-11 is and how it works.

Read the review of ColorOS-11-

These drawbacks are also-

Despite all the good features in ColorOS-11, there were one or two drawbacks. However, the company said that working on it will be rectified soon. These are the drawbacks – it can automatically relaunch launching apps in the background. Also, its new dark theme does not apply to all screens such as Do Not Disturb and Notification History page. It does not follow the new dark gray and light gray style.