Amazon Deal On Tablet: iPad Pro and Samsung tablet are available on Amazon, knowing the features of which you will be surprised. They have more RAM and storage than laptops. Also, you can write with smart keyboard and Apple Pencil or S Pen. These tablets also work as phones when the SIM is inserted. Know the deals and specifications of the two most expensive tablets available on Amazon. 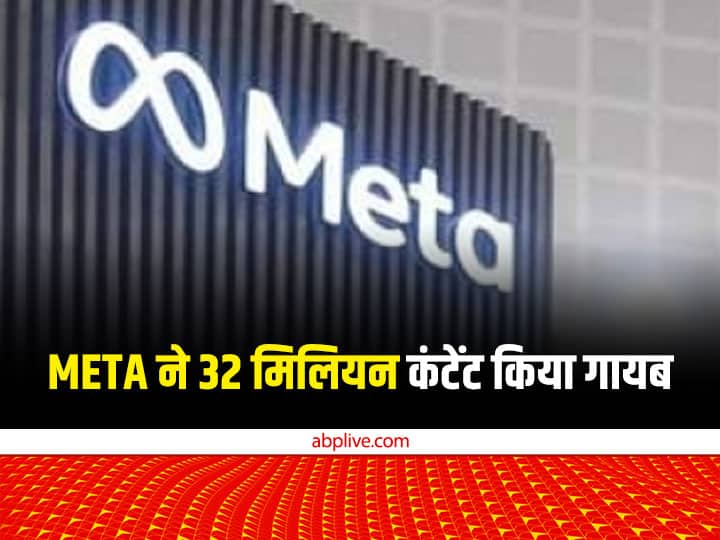