Skip to content
Development projects for women can be said to be an integral part of the Dravidian model. The DMK has played a key role in Thiayi’s work to uplift enslaved women to the extent of adorning the leadership pedestal of the community with the uprising. From Anna to Karunanidhi, the DMK government has never criticized women’s development programs. The people of Tamil Nadu are praising that the present Chief Minister MK Stalin is doing it better. According to Stalin, during his tenure as Minister of Home Affairs and Deputy Chief Minister, he promoted welfare programs for women.

We are looking at its extension in the current DMK government. On May 7, 2021, MK Stalin took over as the Chief Minister of Tamil Nadu for the first time. Tamil Nadu was in a state of great turmoil during his tenure. Crisis followed, including corona epidemic, monsoon damage, and financial burden. He handled them neatly on the one hand and implemented public welfare schemes on the other. He also started field work from day one. Among them the things done for the advancement of women are of utmost importance.

It is no exaggeration to say that the various projects are exemplary for the country. After the inauguration of the new cabinet on May 7, 2021, Chief Minister MK Stalin, who came to the General Secretariat, signed five major projects. Of these, the 3rd scheme is that women can travel free of charge in ordinary city buses across the state. The order was issued immediately. Since it came into use, it has become hugely useful for all women. The working women, who had borne the brunt of the family financial burden on themselves, praised Chief Stalin for repenting.

They say the money left over from each month by this program will greatly help their children and basic needs. The first budget of the MK Stalin-led DMK government was tabled in the Assembly on August 13, 2021. In it, an advance notice was issued that out of the loan amount of Rs. The decree was issued on December 4, 2021. The DMK praised the government for making it easier for small-scale self-employment through the Women’s Self Help Group.

Following this, on December 14, 2021, Chief Minister MK Stalin gave a loan of Rs. 2,750 crore to a women’s self-help group in Thiruthani. On March 8, 2022, Chief Minister MK Stalin announced at a function organized by the Tamil Nadu Urban Habitat Development Board that houses would be allotted in the names of family heads on the occasion of World Women’s Day. Stalin was thus praised for making this community realize once again that our ancestors lived as a Thai way of life. The financial statement of the DMK government was filed on March 18, 2022.

In it, it was announced that the process of starting a scheme to provide Rs. 1,000 per month to women would begin. Tamil Nadu women are eagerly waiting for this. There is no doubt that if this is accomplished the status of simple family women who rely heavily on their husbands will be somewhat reduced. Recognizing the importance of female education, the DMK government has announced that the government will fully bear the cost of tuition for government school students.

The Marriage Assistance Scheme, which was given in the name of Muvalur Ramamirtham Ammaiyar, has been converted into a Women’s Higher Education Assurance Scheme. Thus, thousands of rupees per month will be paid directly into the bank account of women until they complete higher education. It has created interest in higher education and opportunities for women. Various state governments, political party leaders, social activists and the general public across the state have praised the Stalin-led government for its continued efforts to enable women to stand on their own two feet and shine in life. 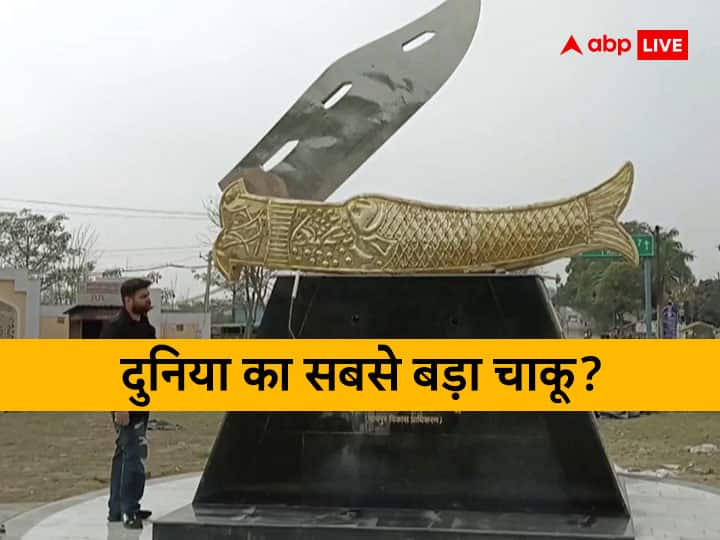 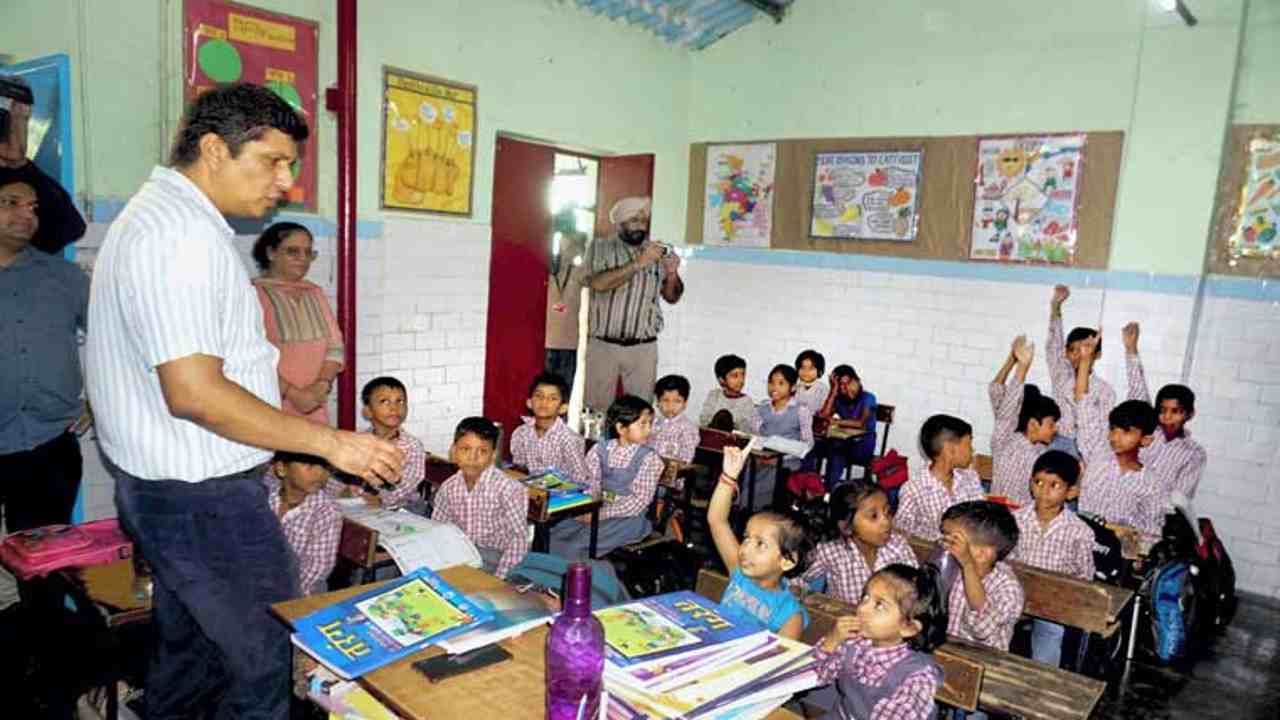