CPM Karimnagar City Committee held a protest against the central government’s hike of Rs 50 on domestic gas cylinder. An effigy of the central government was burnt at the local Telangana square. In protest against the increase in LPG prices, a cooking program was undertaken on wood stoves. CPM leaders of the district expressed their anger that they are deceiving the people by saying that they are for the sake of the country and for the sake of religion, and they are putting serious price burdens on the common people. Prime Minister Narendra Modi, who is giving waffle lectures saying Acche Din Aagaya, has said that the prices of petrol, diesel, cooking gas (LPG) and essential commodities are increasing. Actually these are not Acche Din but they have brought Acche Dinas to the people. He expressed concern that the price of LPG gas cylinder which was only Rs 400/- before Modi came to power has reached Rs 1105/- today. br />He said that for the sake of the country and for the sake of religion, it is not feasible to increase the burden of prices on the common people day by day. He criticized that without keeping in mind the minimum income limits of the common man, the Center is acting on the contrary and increasing the prices of essential commodities and cooking gas cylinders along with fuel prices. It is stated that Prime Minister Modi came to Telangana less than three days ago, and besides not allocating funds to the state, he went to Delhi putting burdens on the people. CPM leaders criticized that if they are facing financial difficulties after Corona, on the other hand, the central government is tying all the country’s wealth to corporates and businessmen like Ambani, Adani, Lalit Modi and Nirav Modi. On the one hand, Bharat Mataki Jai, on the other hand, public sector organizations like LIC, BSNL, banks, railways, coal and airports, which are making good profits in the country, are being sold to corporate powers. He said that he is spending his time but he has not done any good to the people. Modi, who said that he would create two crore jobs every year, said that he has destroyed the existing jobs and has not created new jobs for the youth. He expressed anger that the prices of petrol, diesel and gas are being increased day by day like never before, and the poor and common middle class people are suffering. 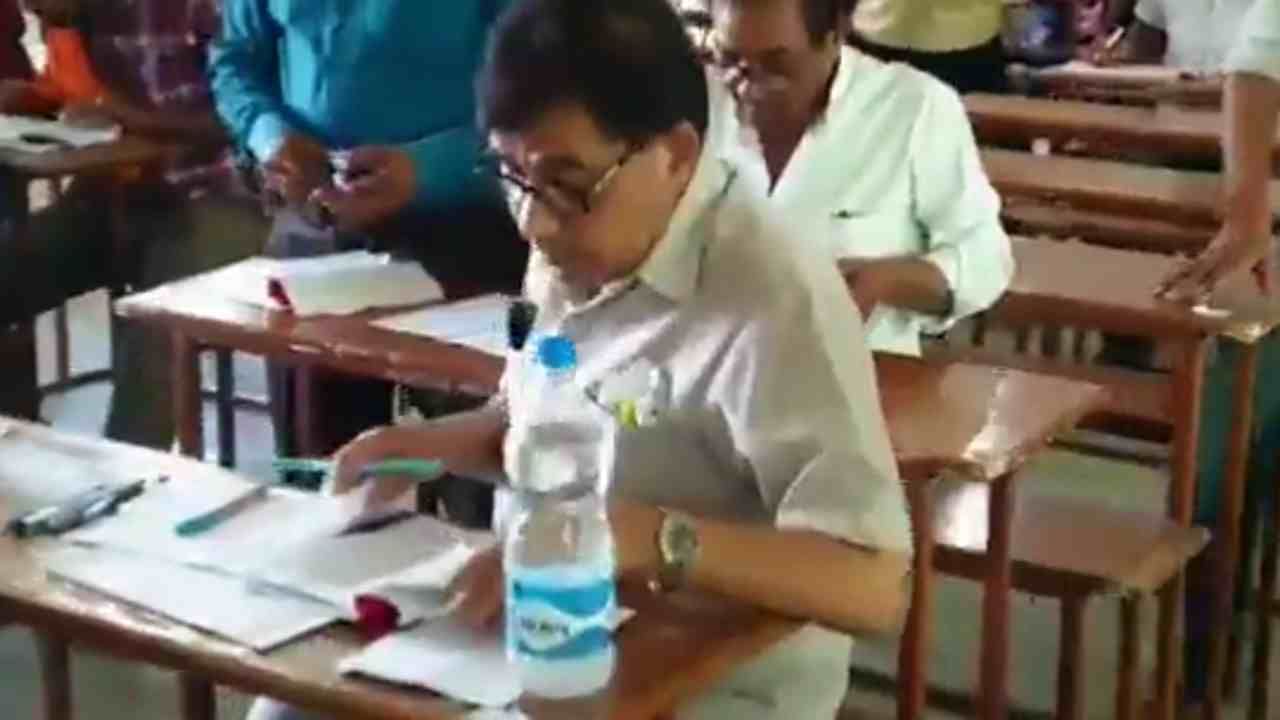