Skip to content
A public meeting was held in Melur, Madurai district to explain the 8 year achievements of the BJP government led by Prime Minister Narendra Modi. The meeting was chaired by BJP leader Maha Suchindran of the suburban district and was addressed by Union Fisheries Minister L Murugan.

Minister L. Murugan addressed the gathering: –
“India has been making progress on the path of development since Prime Minister Narendra Modi took office in 2014. Prime Minister Modi has dedicated hundreds of good development projects to the people of the country.

Before Narendra Modi became the Prime Minister, there was corruption in all sectors of the Congress-DMK coalition government. Flipping through the newspapers were the news of the death of the peasants. But the farmers are safe under the Modi regime. Honest rule is being maintained by starting bank account for poor people.
Corona accelerating in Madurai வேண்டாம் Warning not to be ignored!

Prime Minister Modi has made various plans including toilets for the poor, free housing, drinking water facility in the Jalshakti project and gas connection. Rs. 6000 is being paid to the farmers in the bank account every year. Through this, about 46 lakh farmers are benefiting.

The BJP is focusing more on infrastructure development in the country. The world is looking back at India with the ‘Mackin’ India ‘project. In corona prevention, the activities of the central government became a guide for the nations of the world. Prime Minister Narendra Modi hailed the government as the classic government that provided free corona vaccine to people across the country.

He went on to criticize the DMK government for not having the right to talk about the central government in development and social justice. Coalition parties, including the DMK-Congress and the Communist Party, made false promises for the election and won the votes of the people. The head of the family was not given Rs.1000 so people are very angry.
RRB Exam: Madurai, Trichy, Nellai, Bangalore, Kurnool, Kollam Special Train Details!

No one understands what the DMK says is the Dravidian model. This is the spiritual land, the Dravidian model is not taken here. Social justice has nothing to do with MK Stalin. Talk about Social Justice Chief Minister List Key portfolios are not assigned to members of the community. Is this social justice? That raised the question. The real hero of social justice is Prime Minister Modi. He has given equal opportunity to all in the Union Cabinet. ”

The meeting was attended by a number of executives including former legislator Manikkam, Professor Srinivasan, Secretary of State Saravanan and the District General Secretary.

Get more news about states 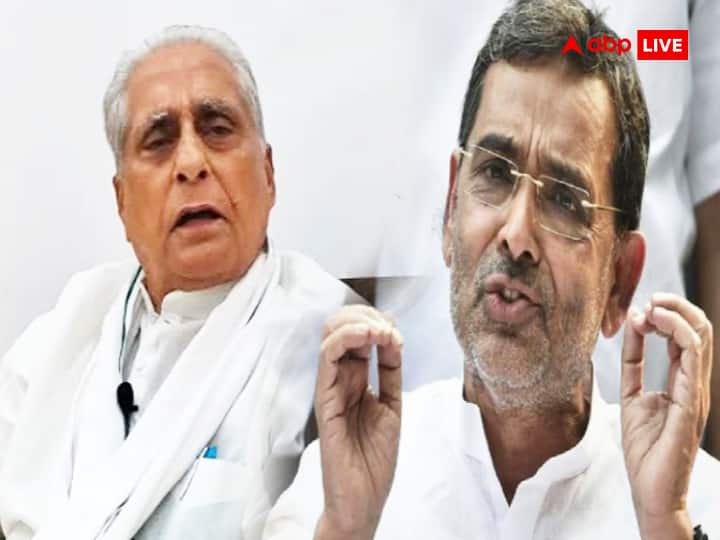