Dombivli Crime : In practice, an incident has come to light that an Isma was locked up in her house as she did not return the payment of three lakh rupees paid last year. Shockingly, the accused demanded a ransom of five lakh rupees from Isma’s wife for release. In this case, the accused Ajay Jadhav was caught red-handed by the Tilaknagar police while accepting the ransom money and Atul was released safely.

Dombivliat (Dombivli) deal with transactions like passing loans from banks, paying money with interest. Ajay Jadhav, who worked as a mechanic in the railways, had a transaction with Atul in 2021. For that he had given 2 lakh 80 thousand rupees to Atul. But as he did not return the money, Ajay called Atul to meet him on July 9. Ajay Jadhav beat up Atul businessman after he came here. After this they were kept in a house in Railway Colony in Matunga. Not only this, Ajay called Atul’s wife and demanded that she pay five lakh rupees if her husband is safe. Atul’s wife was ready to pay Rs 3 lakh, but Ajay stuck to Rs 5 lakh. Finally, on Friday (July 15), she rushed to the Tilaknagar police station and lodged a complaint that her husband had been kidnapped.

As soon as the complaint was filed, a team of Assistant Police Inspector Pandurang Pithe, Police Naik Jadhav, Ghuge, Mahajan, Chandane under the guidance of Tilaknagar Police Station Senior Police Inspector Ajay Afhale started searching for Atul. The police hatched a plan and called Ajay to a hotel on Phadke Road in Dombivli East to collect Rs 5 lakh. Ajay and Atul were detained by the police by laying a trap in this hotel. He was produced in Kalyan District Sessions Court on Sunday (July 17). Assistant Police Inspector Pithe said that the court remanded Ajay to police custody till July 20.

Get the more news updates on Maharashtra state 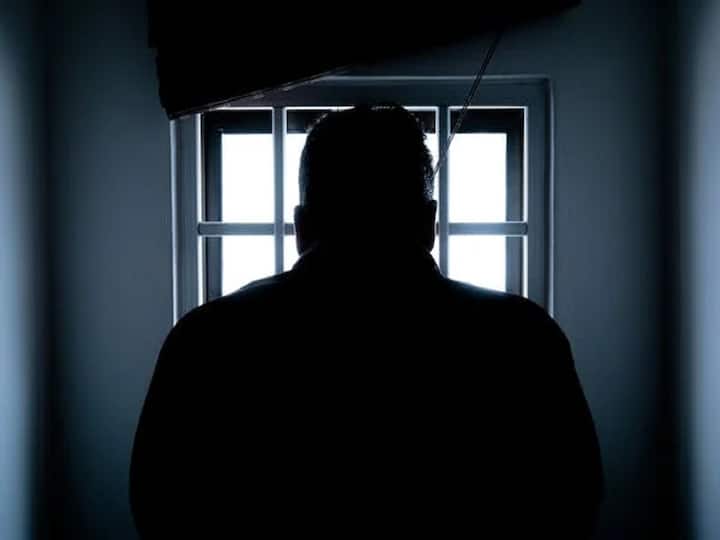