Srikakulam District: A work done for fun .. took a full life. Go to the bet .. A man took his life. Srikakulam District Tekkali)This incident took place in. Yarra Ishwara Rao is a small trader residing on Andhra Street. He supports his family by trading fruits on the side of the road. Wednesday morning went to the shop to buy pork. It was during this sequence that he put a piece of raw meat on the note. His friends who came there at the same time bet Sadara that he would eat another piece. Ishwara Rao took the bet as a prestige. Ishwara Rao, who wanted to win the bet anyway, put another piece in the note. It choked. With this he gasped for breath. Fell down and giggled. His friends were taken to the Hutahutina District Hospital on a rickshaw. The doctors who examined him confirmed that he was already dead. The deceased Ishwara Rao had a wife and two sons. Family members mourn the loss of a large home. What a work done .. that left the family in desperate anguish. However, the police said that they have not received any complaint regarding the incident. 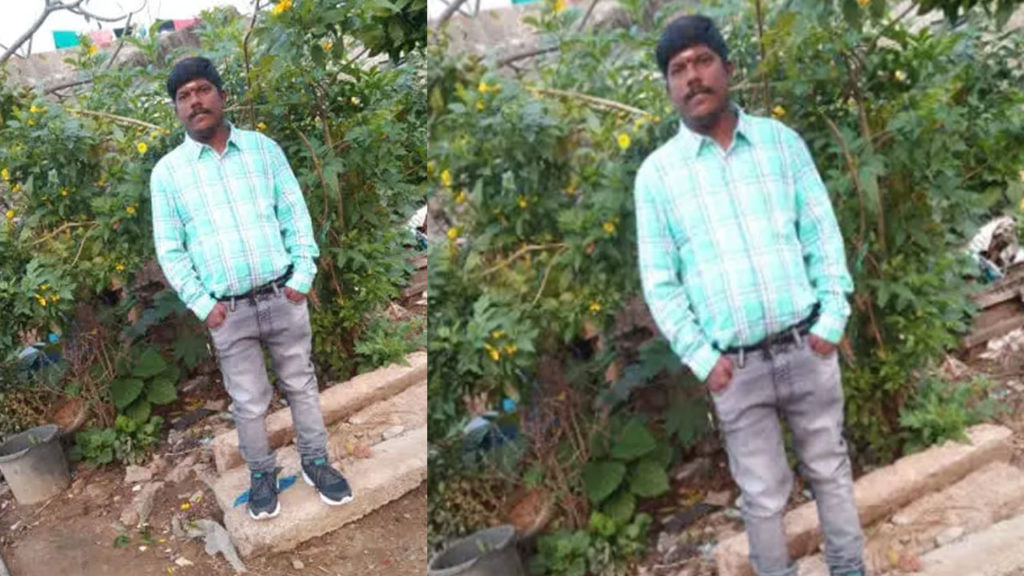