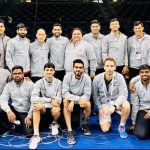 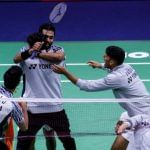 India participated in this tournament the most in the year 1952, where it finished third in the final round inter-zone. After this, he remained at the same place in the year 1955 as well. In 1973, his performance dropped slightly and reached fifth place. (BAI) 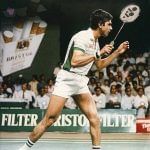 Prior to this year, India’s best performance was in the year 1979. Under the captaincy of veteran player Prakash Padukone, the team reached the semi-finals for the first time. This team included players like Syed Modi and Partho. However, they lost 2-7 to Denmark in the semi-finals. (BAI Twitter) 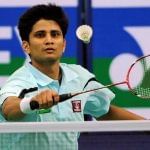 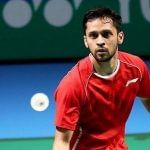