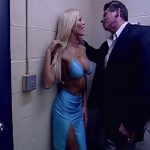 Former veteran player and WWE CEO Vince McMann is in trouble. McMann, the 2007 ECW World Champion, has been accused of allegedly paying a co-worker Junior a large sum of money to keep an affair with him a secret. 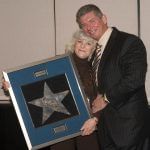 76-year-old McMann has also been a wrestler. For a long time, he beat his opponents in the ring. McMann is alleged to have paid about Rs 25 crore to Junior, who had worked together in January this year, to keep the affair with him a secret. Now the WWE Board is investigating this matter. 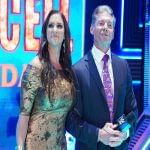 The investigation into the huge amount given to the former employee started in April. Preliminary investigations revealed that McMann used his personal funds to make payments to a former female employee who had signed the agreement. 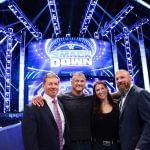 The WWE Board has also received an email from someone claiming to be a friend of a woman who was in a relationship with McMann. The email claimed that the woman was hired by the company as a paralegal in 2019 for a salary of $1 lakh i.e. Rs 77 lakh. After this, after the physical relationship started between the woman and the veteran player, the salary of the employee was increased to about 1.5 crore rupees.

Talking about McMann’s family, he married Linda in 1996, with whom he has 2 children Shane and Stephanie. McMann’s wife served as administrator of the Small Business Administration under President Donald Trump.