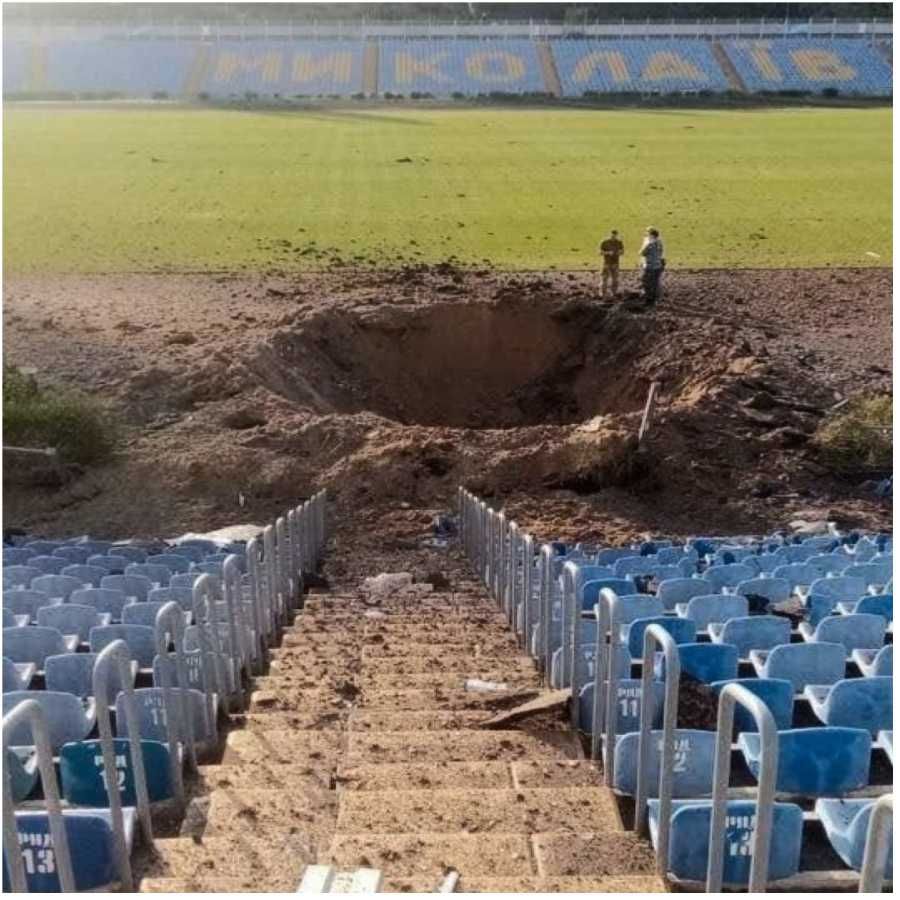 The battle between Russia and Ukraine is still going on. This war started on 24 February and today 126 days have passed since then. During this, Ukraine has suffered a lot of loss of life and property in Russian attacks. The sight became dire when Russian missiles started targeting the playgrounds as well. The latest such case is of the football stadium of Ukraine’s southern city of Mykoliv, which was badly damaged by the missile attack. 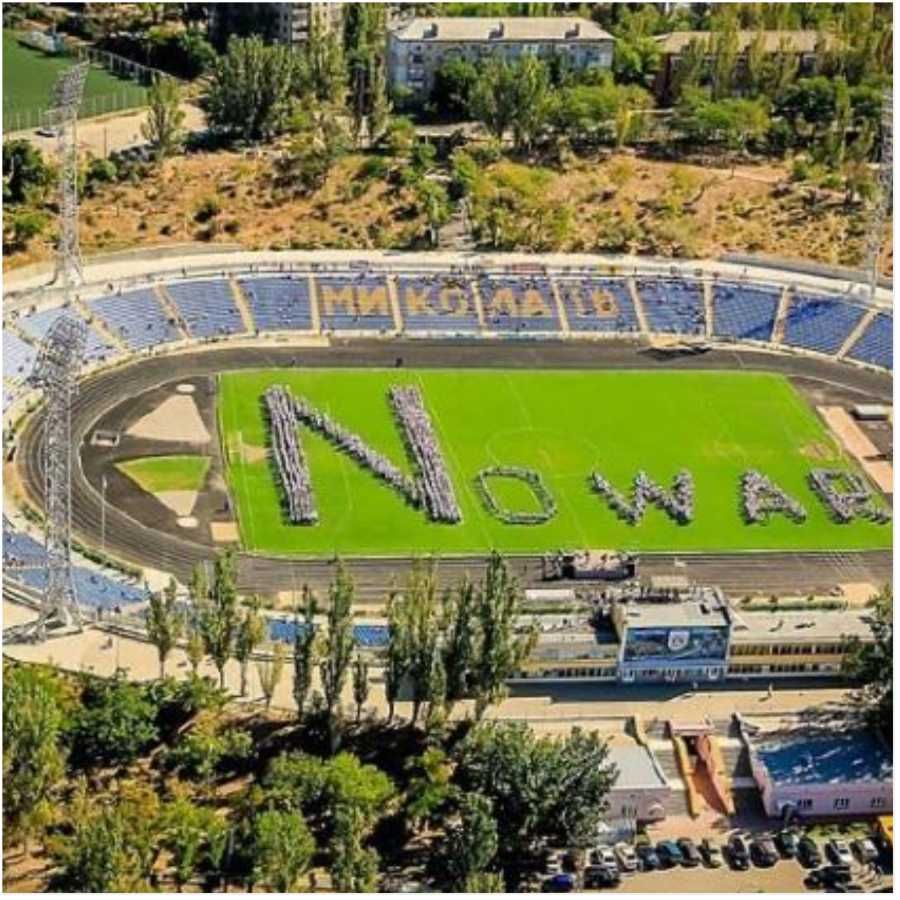 The Central City Football Stadium was targeted by Russian missiles only on Tuesday, pictures of which are now viral. Russia fired 8 missiles on Ukraine that day, out of which 3 were destroyed by Ukraine’s air defense system. But 5 managed to hit their target. In the area of ​​the Central City Stadium where the missile fell, there was a crater 15 meters wide and 5 meters deep. There is no news of any casualty in this, but there is a lot of anger among people about it. 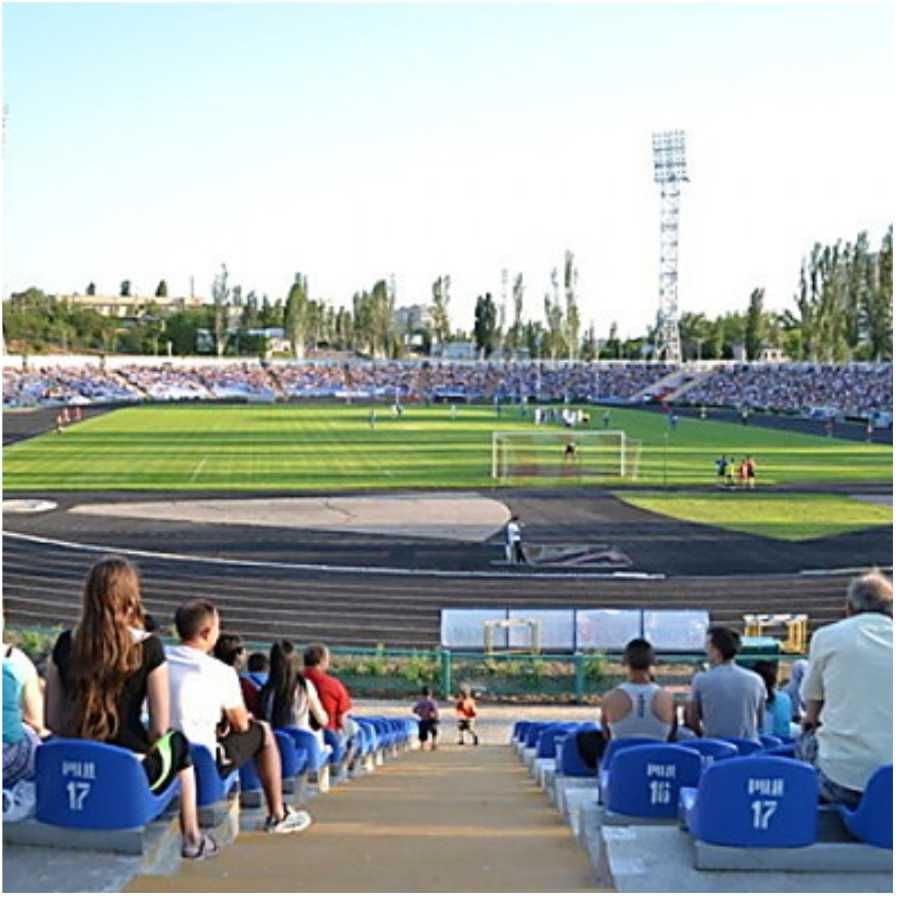 Ukraine’s Central City Stadium was built in 1965. Its capacity is 16700. This is the home ground of football club MFK Mikhailev. According to the mayor of the city, this stadium was renovated only last year. New furniture and technical equipment were installed in it. (All Photo: Twitter)