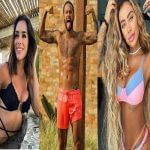 Brazilian star footballer Neymar narrowly escaped. His private jet broke down at an altitude of thousands of feet. Actually he was going from Las Vegas to Sao Paulo, but his jet had to make an emergency landing at Northern Brazilian Airport. 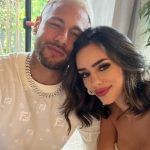 Paris Saint-Germain’s forward Neymar was traveling in a 2008 Cessna 680 model aircraft. The star footballer was accompanied by sister Rafaela and girlfriend Bruna Biancardi in the jet. All three were returning from a vacation together. Then this incident happened. 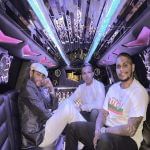 Neymar’s aircraft made an emergency landing due to a technical fault. The good news is that everyone aboard the jet is safe. Neymar’s agency issued a statement saying that due to a minor problem in the windshield wiper of the NR Sports plane, the jet had to make the first landing. 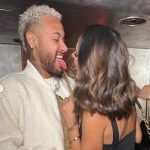 Neymar gave information about the incident by sharing the video on Instagram. The Brazil star said thank you for your messages. Everything is right. We are all in this together. Neymar was vacationing in the United States with his sister and girlfriend. 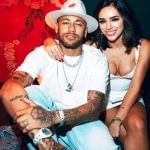 He also shared a photo on Instagram on Monday, in which it was seen that he was flying over Miami Beach. The market price of Neymar’s jet is about two billion rupees.