Mirabai struggled with the overhead lift in her second attempt in the clean and jerk category. However, she completed the round with a best lift of 113 kg. She lifted 87 kg in the snatch event. She lifted a total of 200 kg and received a silver medal.

This is Mirabai’s second world medal. Previously won gold at the 2017 World Championships with a lift of 194 kg (85 kg plus 109 kg). She stood fourth in the 2019 edition. Olympic champion Howe lifted 96kg in the snatch and 118kg in the clean and jerk on the day, surpassing her personal bests. According to Paris Olympics qualifying rules, a lifter must compete in two events. The 2022 World Championships are the first qualifying event for the 2024 Paris Olympics.

Toxo Olympics winner Mirabai Chanu The Manipur government honored the policemen by giving them jobs. CM Biren Singh, who had just announced that she was giving a government job to Chanuk, who won a silver medal in weightlifting in the Toxo Olympics, made an official announcement that she is being appointed as an additional SP of the sports department. With this, Mirabai Chanu took charge as ASP. CM Biren Singh congratulated Chanu on this occasion. Chanu took the responsibilities after taking the blessings of her parents…and was happy to make them sit in her seat. Mirabai Chanu will contribute to the development of sports in Manipur as ASP.

Meerabai Chanu has won a silver medal in the ongoing World Weightlifting Championships in Colombia. He beat the Chinese player.#worldchampionship #MeeraBaiChanu pic.twitter.com/5brsFI0PwS 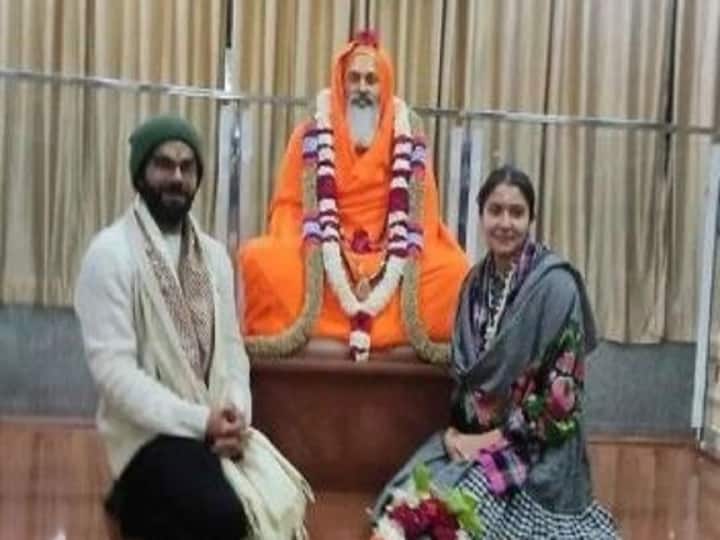